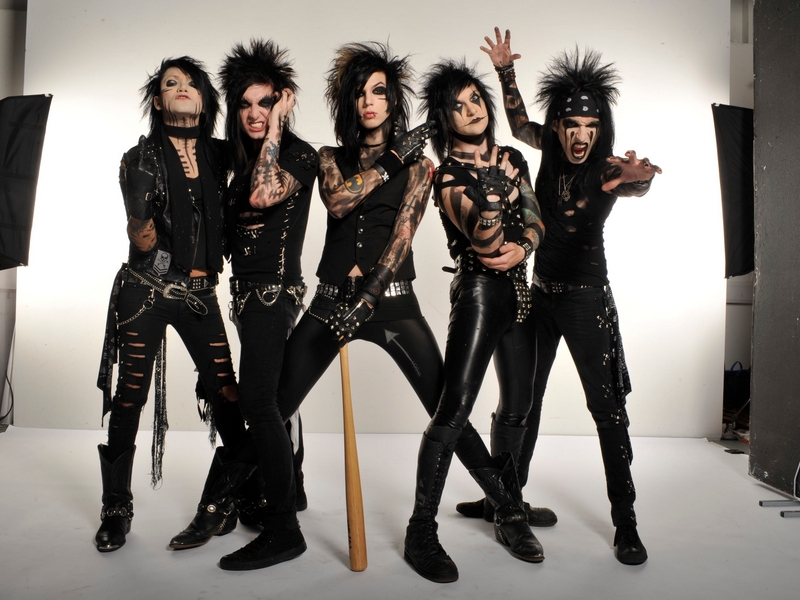 Black Veil Brides have released the video for their current single, “Saviour II.” The song is the debut release from their upcoming EP, called The Mourning, due out October 21st.

Of the song, lead singer Andy Biersack said, “Black Veil Brides has always been a band deeply interwoven with our fanbase and our career has been so heavily predicated on the doors that were opened for us by the passion and dedication that the BVB army has always shown for us. In the early days of the band, our song ‘Saviour‘ was written as a love letter to them, a chance to say we appreciate you and want to do right by you . . .”

Black Veil Brides kicked off their tour with special guests Motionless In White, Ice Nine Kills and We Came As Romans last night (Tuesday, September 6th) in Fort Wayne, IN.