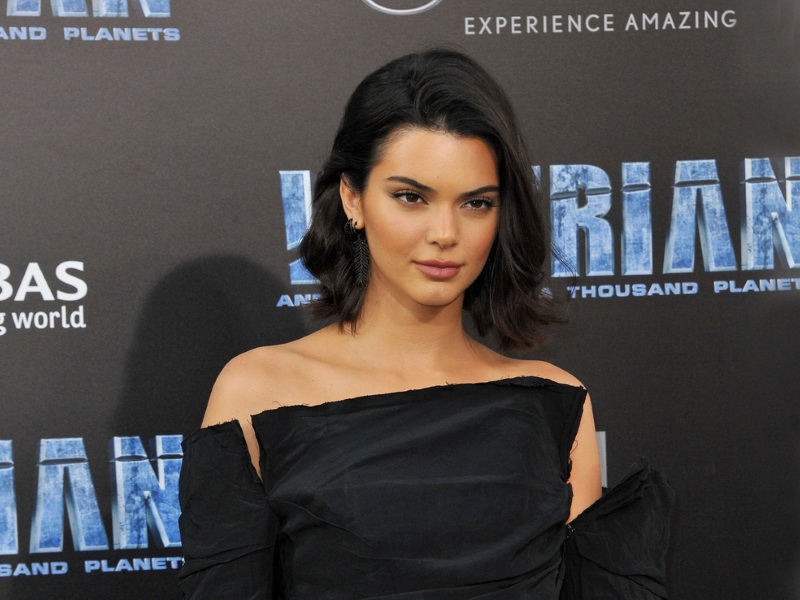 Camila Morrone had a girls’ night out with some famous friends following her split from Leonardo DiCaprio.

According to TMZ, the 25-year-old model was spotted with Kendall Jenner and Hailey Bieber at Sushi Park in West Hollywood Tuesday (September 6th) night.

The outlet points out that both Bieber and Jenner were good friends with GiGi Hadid, who is rumored to be dating DiCaprio now.