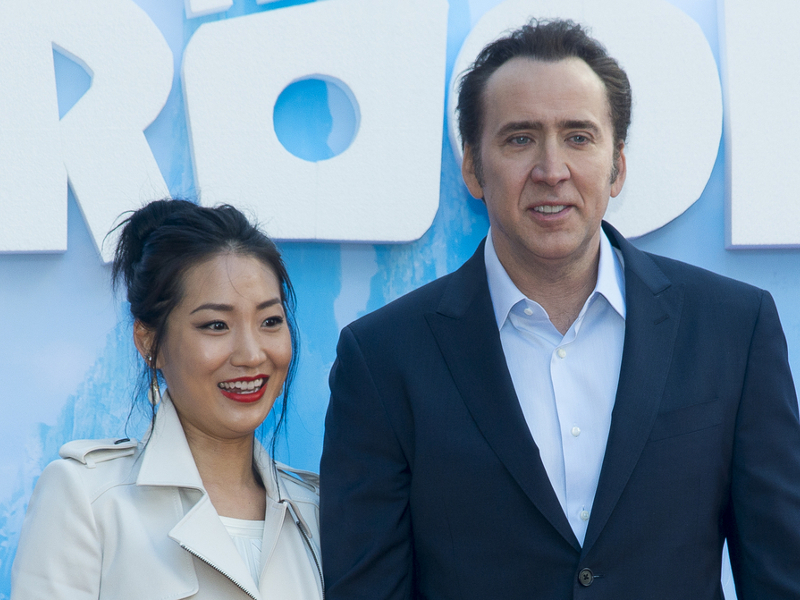 JANE FONDA THANKS FANS FOR WELL WISHES FOLLOWING CANCER ANNOUNCEMENT: Jane Fonda provided an update just one week after revealing that she has been diagnosed with B-cell Non-Hodgins Lymphoma. The Grace and Frankie star wrote on her website Tuesday (September 6th) to express her “heartfelt thanks to all.” She added, “The messages of love and support mean the world to me. I want to say again that this is a very treatable cancer and much progress has been made with the medicines patients are given.”

BILLIE LOURD IS EXPECTING: Billie Lourd and husband Austen Rydell are expecting their second child together. The actress revealed her baby bump Wednesday (September 7th) on the red carpet for her new film Ticket To Paradise. Page Six reports that she cradled her bump in a pink sequined mini dress as she posed for reporters. The couple welcomed their first child, son Kingston Fisher, back in 2020.

DIANA JENKINS MAKES DONATION TO TOM GIRARDI'S ALLEGED VICTIMS: Diana Jenkins announced Wednesday (September 7th) that she made a sizable donation to the alleged victims of Tom Girardi, the estranged husband of her Real Housewives of Beverly Hills costar Erika Jayne. According to a press release from Jenkin’s charity, The Sunela Foundation, $100,000 has been donated to the immediate family members of the 189 passengers and crew who were killed in the 2018 Lion Air 610 flight tragedy. Girardi has ben accused of embezzling settlement money from the Lion Air 610 flight victims' lawsuits in order to fund his wife’s lavish lifestyle.