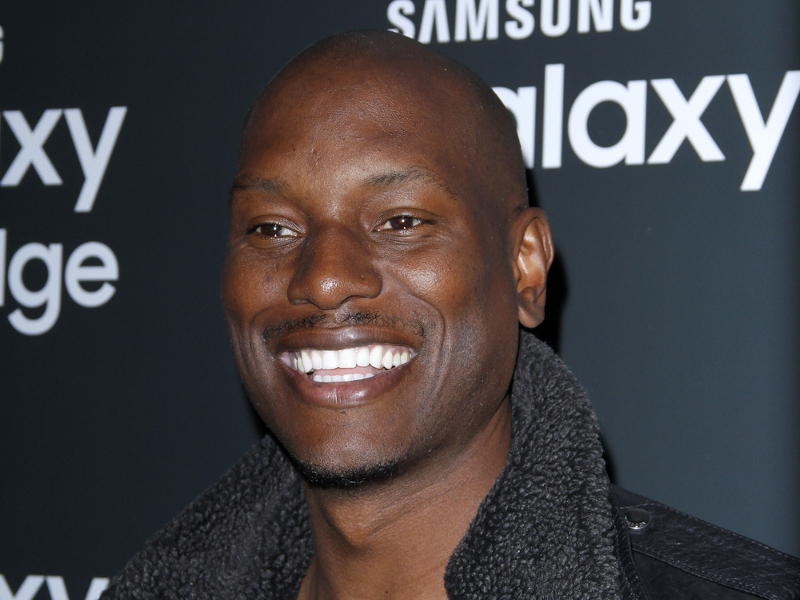 TYRESE WANTS NEW JUDGE TO OVERTURN $10K A MONTH CHILD SUPPORT: According to TMZ, Tyrese wants a new judge to overturn $10,000 monthly child support payments. As previously reported, the actor/singer was ordered to keep paying $10k in his divorce case. In new court docs, Tyrese said that Judge Farmer, who was presiding over the divorce, was clearly biased against him. He said that during a pretrial meeting in Judge Farmer's chambers, he apparently told Tyrese and his ex, Samantha Lee Gibson, that he thought $10,690 per month in child support was appropriate based on the financial evidence and that he didn't care if Gibson was a “greedy, gold-digging b*tch.” Tyrese is claiming that the judge already made up his mind on how things should go even before hearing arguments and testimony in court.

COMEDIAN, WRITER AND NICKELODEON SHOW RUNNER DAVID A. ARNOLD DEAD AT 54: Comedian, actor, writer, producer and Nickelodeon showrunner David A. Arnold has died. According to Deadline, Arnold's family released a statement, saying, “It is with great sadness that we confirm the untimely passing of our husband, father, brother and friend, David A. Arnold. David passed away peacefully today in his home and doctors have ruled the cause of death due to natural causes. Please keep our family in prayer and respect our privacy at this time, as we are all shocked and devasted by this loss.” Arnold, who started out as a stand up comedian, has written episodes of several comedy shows, including Meet The Browns, The Rickey Smiley Show, Raising Whitley and Tyler Perry’s House of Payne. He also created and was the showrunner on Nickelodeon’s That Girl Lay Lay, making him one of the few Black showrunners in Hollywood. Arnold has his own stand-up comedy special on Netflix, David A. Arnold: Fat Ballerina, and had another comedy special which premiered this summer.