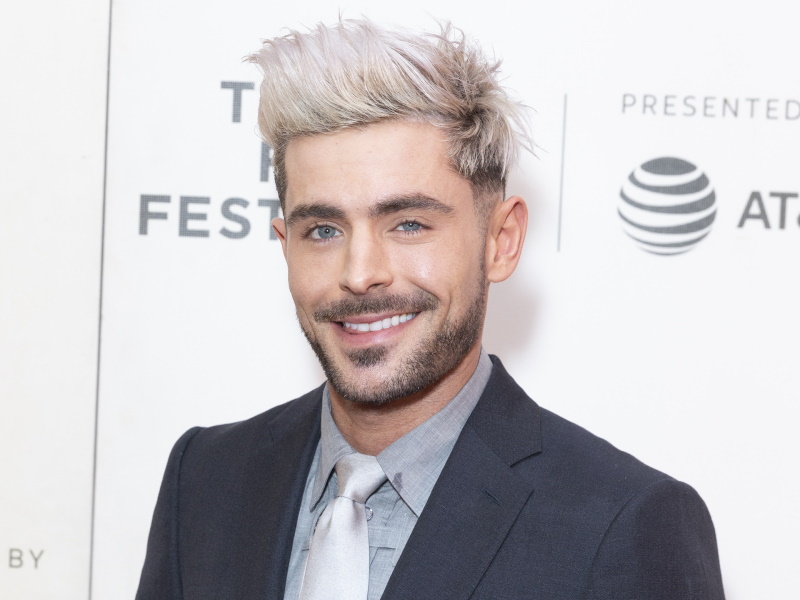 Training For ‘Baywatch’ Left Zac Efron In A Deep Depression

Getting in shape for Baywatch left Zac Efron in a deep depression.

The actor told Men’s Health that his diet and fitness plans for the 2017 movie took a serious toll. He said, “I started to develop insomnia and I fell into a pretty bad depression Something about that experience burned me out. I had a really hard time recentering. Ultimately, they chalked it up to taking way too many diuretics for way too long, and it messed something up.”

Going forward, he says he “prefers to have an extra, you know, 2 to 3 percent body fat.”

Extreme weightloss wasn’t the only concerning physical transformation Efron underwent. The Firestarter star also broke his jaw after slipping and hitting a fountain while running in his socks at home. He told the magazine that he passed out and woke up to find his chin bone hanging off of his face.

Physical therapy for his face caused his masseter muscles, used for chewing, to get “really, really big.” His altered appearance caused social media users to speculate that he had undergone plastic surgery following the release of a 2021 Earth Day promo video.

Efron said his own mother called to see if he’d had a cosmetic procedure.

Fortunately, the actor doesn't let rumors get to him. He said, “If I valued what other people thought of me to the extent that they may think I do. I defnitely wouldn’t be able to do this work.”