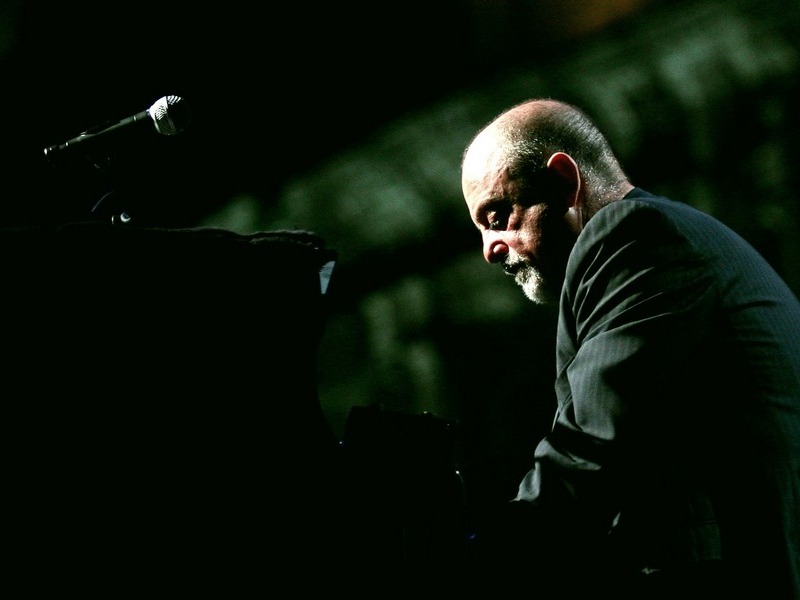 
Sunday (September 11th) marks the 21st anniversary of the horrendous 9/11 attacks. Lifelong New Yorker Billy Joel reflected back on 9/11 and told us that although the events of the day will obviously never be forgiven or forgotten, New York's strength and resilience should never be in doubt: “We'll never forget. Nah, I don't think it'll be forgotten, but I think we've recovered a good deal. I know once they nailed (Osama) Bin Laden — that's another thing that put it behind us. I don't know, this city has great resolution. There's a lot of resolve, there's a lot of character here. You're not gonna keep this place down.”

Billy, who performed at both the September 21st America: A Tribute To Heroes telethon and the October 20th, 2001 Concert For New York City, explained that ego and career played literally no role in saluting the casualties of 9/11: “I felt kind of irrelevant, to tell you the truth. I'm glad they raised money and I'm glad I could do something. It wasn't nearly enough. I dunno, something like this makes you feel very inadequate, really. That was a feeling I was getting from people — we were meeting and greeting backstage. . . kinda chagrined shrugs, like, 'Well, at least we can try to do something.'”

Billy Joel recalled his first visit to Ground Zero after his appearance on the September 21st telethon: “I actually got a lot more out of going down to ground zero. And right after I did my song, I jumped into a squad car with a cop, and we drove downtown, and they took me through the whole site. And I stayed there for about four hours, just talking to cops and firemen. That was absolutely mind-boggling. I felt like I was at least in contact with the people who were right there. It felt. . . As bizarre as the, the scene was, and as horrendous as the carnage was, I felt like I was having more first-hand contact with those people than going on television.”

Billy recalls both the devastation and bravery he saw in the rescue workers: “They were actually surprised I didn't have a camera man, or a politician, or a photographer, or an entourage with me. They actually appreciated I was just there as a private citizen, trying to boost their morale and thank them. They needed to talk and tell people their stories, because there are so many stories they have to tell about comrades that were lost, and the horrors that they've seen.”

Billy recalled that during his visit, he could see the toll the rescue work was taking on the people he was speaking with: “Are you familiar with a, a painting that was done in World War II called 'The Thousand Yard Stare'? Well, I saw a lot of that look when I was down there, and these guys, they're, they're very determined. They're very resolute, but they're also somewhat shell-shocked. And a lot of the guys have that 'Thousand Yard Stare' look.”