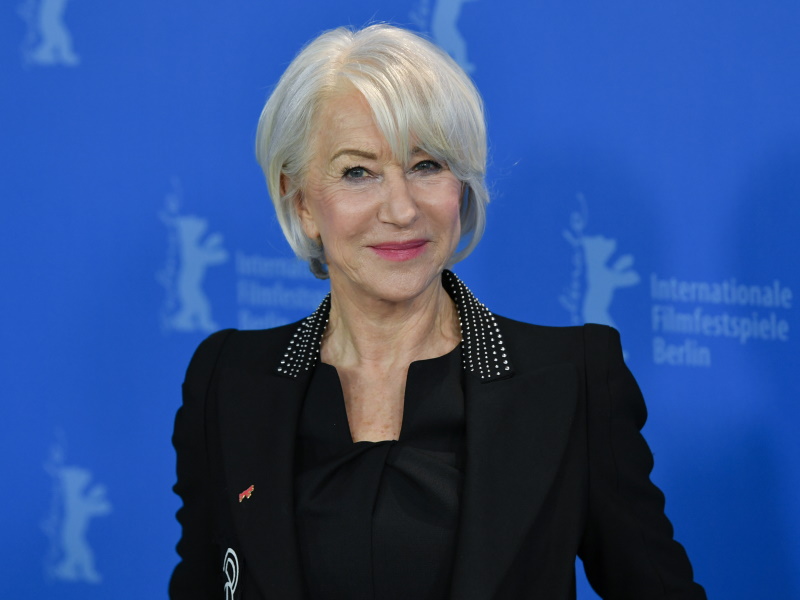 Helen Mirren, who won an Oscar for her portrayal of Queen Elizabeth II in The Queen, paid tribute to the monarch in a statement to Deadline on Thursday (September 8th).

The actress told the outlet, “I’m mourning along with the rest of my country, the passing of a great Queen, I’m proud to call myself of the Elizabethan age. If there was a definition of nobility, Elizabeth Windsor embodied it.”

Julie Andrews also issued a statement in honor of the late Queen, writing, “It feels as though we lost a friend: a dedicated Monarch who inspired all of us with her love, wisdom and grace. May we honour her by holding to the standards she set for herself and her nation.”

Queen Elizabeth died in Scotland on Thursday (September 8th) at the age of 96.