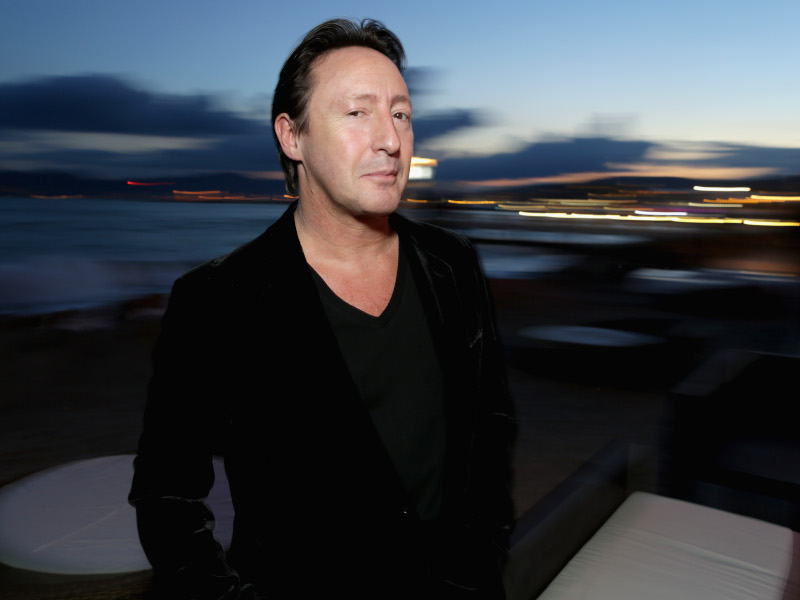 Julian Lennon Returns With First New Album In Over A Decade

Out today (September 9th) is Julian Lennon's latest album, Jude, which marks his first since 2011’s Everything Changes. The album's name comes from the Beatles' song “Hey Jude” — which Paul McCartney originally wrote for Julian as “Hey Jules.”

In the album's original press release, Julian shed light on the new material, explaining, “Many of these songs have been in the works for several years, so it almost feels like a coming-of-age album. With great respect for the overwhelming significance of the song written for me, the title Jude conveys the very real journey of my life that these tracks represent.”

Julian Lennon explained how recovering dozens of reels of lost tapes actually helped him shape the new album: “I found a box of all my earlier work on all kinds of different tapes. I was shocked what was in there, 'cause they had the original 'Too Late For Goodbyes,' the original demos that I went to the village of Valotte (with). All kinds of tapes from over the last 30, 40 years. And I found a lot of earlier work, like 'Every Little Moment' and there's another song on the album, too, 'Not One Night,' that I recorded at home in my home studio in L.A. over 30 years ago.”