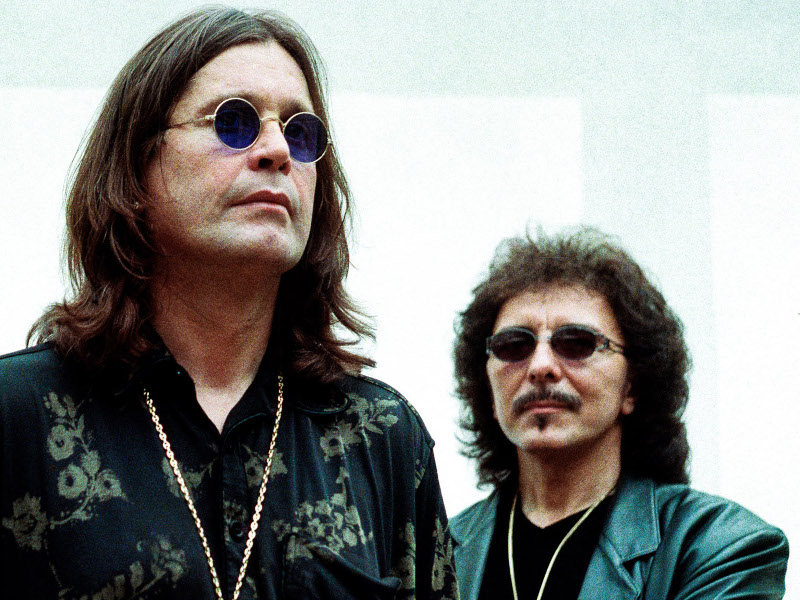 During a chat with Kerrang!, Ozzy explained the impetus for heading into the studio again: “I’ve always got to be doing something. I can’t sit still, me. I’ve got attention deficit disorder, so I can’t stay in one place too long. I’ve got to keep moving. (The) Ordinary Man (album) had come together quite quickly. So I said to Andrew, 'Are we gonna do another album?' He just said, 'Yeah!'”

He went on to say, “I never say, ‘Oh I’m going to do an album (about this or that) — I just co-write with people. It’s like a relationship when you’re making a record. Andrew and I always start off friendly. We fall out. We get back together again. At the end of the day you get married to it. Then again, if making records was that easy, everyone would be doing it!”

In recent years, Ozzy Osbourne, who's now 73, has dealt with a seemingly non-stop string of health issues — including a nasty fall, the onset of Parkinson's disease, multiple staph infections, pneumonia, the flu, a burst blood vessel in his eye — and most recently, “life-altering” surgery that involved removing and realigning pins in his neck and back.

Ozzy has told us before that he's often wondered how he's still alive: “I went to my doctor a while ago and he says to me, 'Y'know what? You're a testament to what the human body can take.' Y'know, Keith Richards, he smokes, he drinks vodka like there's no tomorrow, he used to do heroin, y'know? I don't know how that guy's sucking in air.”

Ozzy told us a while back that his life and career have gone further than he ever imagined: “I come from a very low, working class family in Birmingham, England. I would sit on my doorstep thinking, 'Wouldn't it be great if Paul McCartney was to marry my sister, la la la,' and all these daydreams that silly kids have. And what I say to a lot of people, they say what advice can you give me, and I go, 'I had a dream, and most of my dreams came true and more, y'know?' You couldn't invent my story.”