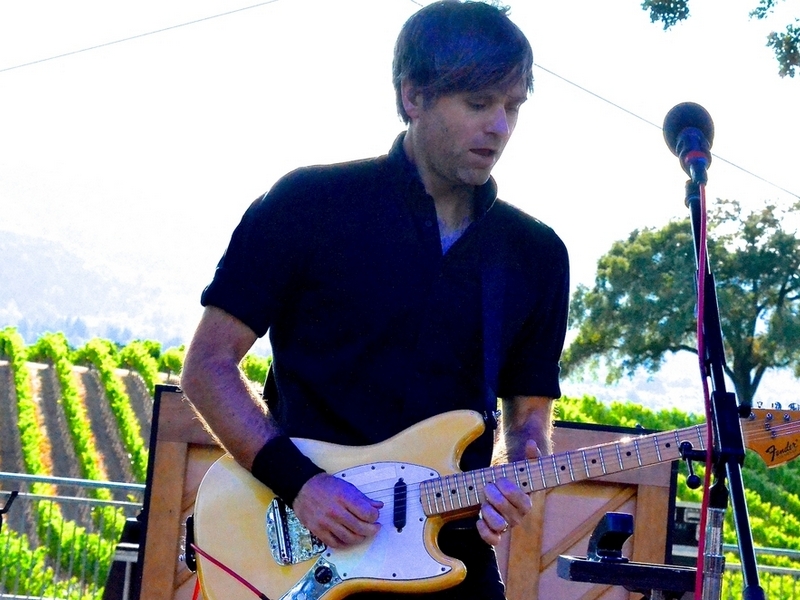 Death Cab for Cutie have released a new song called “Rand McNally,” which is available for exclusive, in-person listening anywhere the band has played throughout their 25-year career. From now until the end of September, fans can unlock the track using an official geotagged map at deathcabforcutiemap.com, featuring over 800 locations across the globe.

Frontman Ben Gibbard said, “‘Rand’ was written for everyone we toured with back in the day, for everyone who let us sleep on their floor, and for past bandmates. I felt after all these years that they deserved their own folk song. But also a promise to keep going and keep creating.”

The song will be available across all DSP’s once the band’s 10th studio album, Asphalt Meadows, arrives in full on Friday, September 16th.