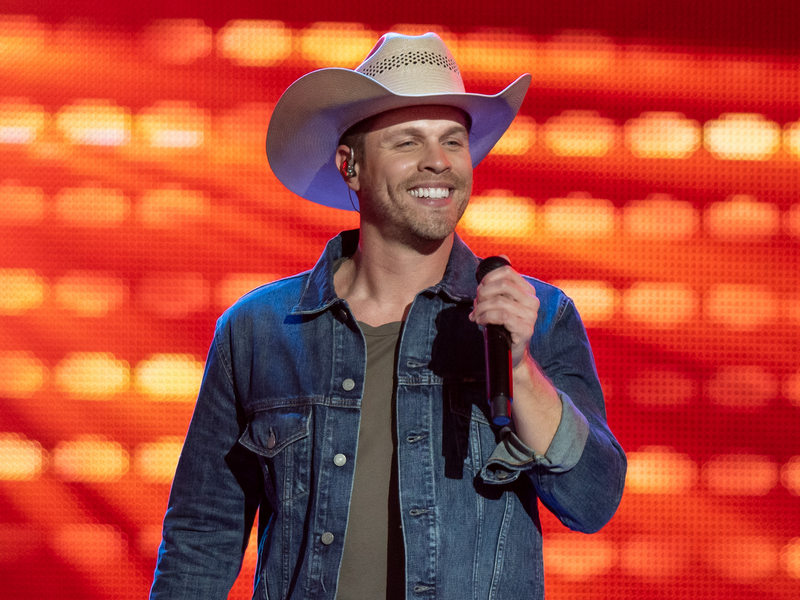 Dustin Lynch Throws Some ‘Wood On The Fire’

Dustin Lynch has released a new ballad called “Wood On The Fire.” The song is now available through all streaming platforms and digital retailers.

Dustin said, “This song is all about that type of relationship that, even when it’s fizzled down to smoke, you just can’t get enough of it. It’s a relatable message and we had a good time writing this one.”

He is nearing Top 15 with his latest single, “Party Mode,” which is featured on Dustin's fifth studio album, Blue In The Sky.

His extended Party Mode Tour rolls on through October.