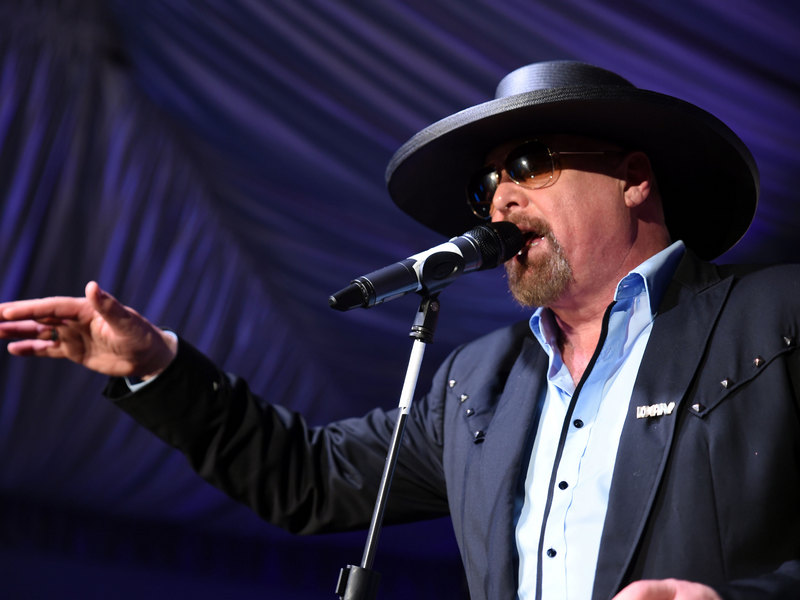 John Michael Montgomery was among those injured over the weekend when his tour bus veered off the interstate, struck an embankment and overturned, according to a Tennessee Highway Patrol report. John Michael issued a statement saying, “Despite some cuts and broken ribs, I am doing well.”

John Michael, the brother of Montgomery Gentry's Eddie Montgomery, was en route to his concert in North Carolina on Friday (September 9th) when the accident happened in Tennessee near the Kentucky state line.

John Michael said, “I will take some time over the next couple of weeks to heal and be back on the road soon. I am grateful to the medics and highway patrol for their quick response to this difficult situation.”

John Michael has more than 30 singles on the Billboard country charts, including his best-known hits “I Love the Way You Love Me,” “Life’s a Dance,” and “I Swear.”