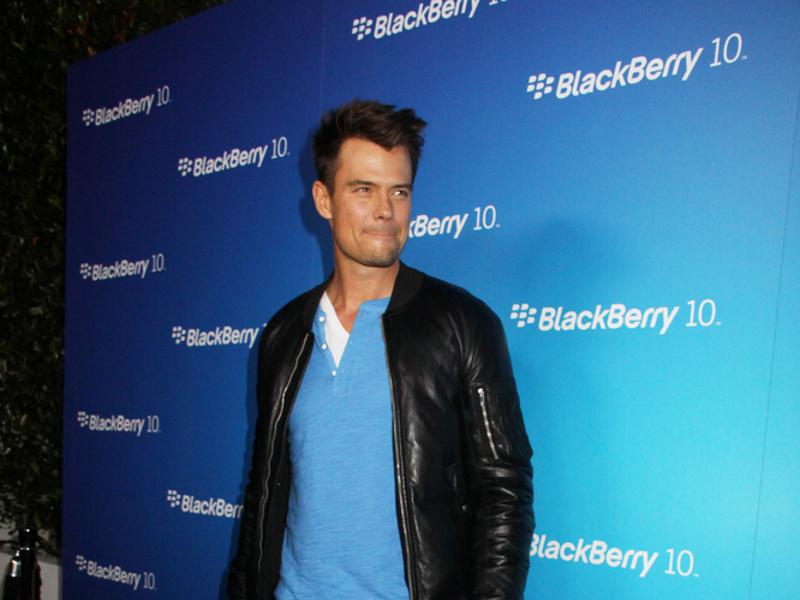 JOSH DUHAMEL AND AUDRA MARI ARE MARRIED: Page Six reports that Transformers star Josh Duhamel and Audra Mari tied the knot on Saturday (September 10th) in North Dakota. The couple were spotted riding in the back of a vintage red Cadillac convertible in their wedding attire. The pair announced their engagement in January.

NORMAN REEDUS THOUGHT HE 'WAS GOING TO DIE’ FOLLOWING ‘WALKING DEAD’ INJURY: In a recent interview with Entertainment Weekly, Norman Reedus opened up about the concussion he experienced on the set of The Walking Dead while filming the finale. “Oh dude, that was horrible. That whole ordeal for me personally was terrifying. I thought I was going to die,” he told the outlet. The Boondock Saints actor added, “It was very serious. It was scary. I've been hit in the face and the head a million times. I've gone through car windows, but that one rung my bell.”

PETE DAVIDSON’S SISTER HONORS THEIR LATE FATHER IN 9/11 TRIBUTE POST: Pete Davidson‘s sister, Casey Davidson, took to Instagram on Sunday (September 11th) to remember her father, Scott Davidson, a first responder who died on 9/11. “This year more then ever I wish you could be here. We miss you, we celebrate you and we remember you every day. Proud to be your caseygirl,” she wrote. Casey was three years old when their father died, and Pete was seven.

ANNA KENDRICK WAS RESCUED FROM AN ELEVATOR AT TIFF 2022: Anna Kendrick found herself stuck in an elevator during the Toronto International Film Festival over the weekend. On Sunday (September 11th), the Pitch Perfect star shared a video she took from inside the elevator. “Ah, the classic 'I’m behind schedule at this film festival because I had to be rescued from an elevator' excuse #TIFF22,” she captioned the post.