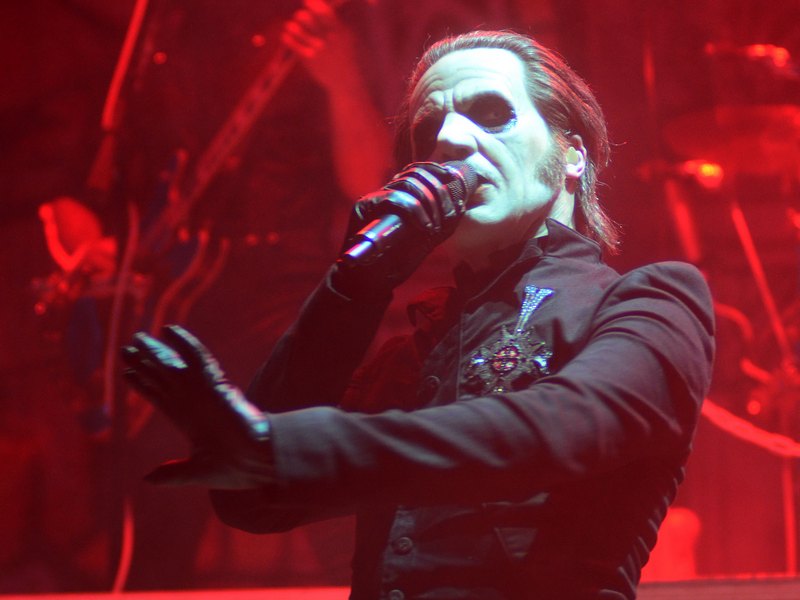 Ghost hasn't been out touring this year because the market is too crowded with live acts, Tobias Forge recently told Z93's The Morning After. He explained, “There's just simply too much going on right now – so many bands out – and it's just too crowded. And it's hurting everyone, actually . . . Coming out of COVID, everybody's trying to tour at the same time, and, obviously, people cannot see every band that comes through. This is why Ghost decided to “stay out of (this s**t).”

Ghost will instead head out on a U.S. tour with Mastodon and Spiritbox this year and hold off on doing a world tour until 2023. He said, “We are ecstatic about this tour that we're doing right now, that people show up, and that's a lot.”

Ghost had originally planned a tour in Europe but said, “Europe is just too weird right now. There's too much going on, and there's a huge energy crisis . . . We're gonna do the whole f**king world in 2023.”