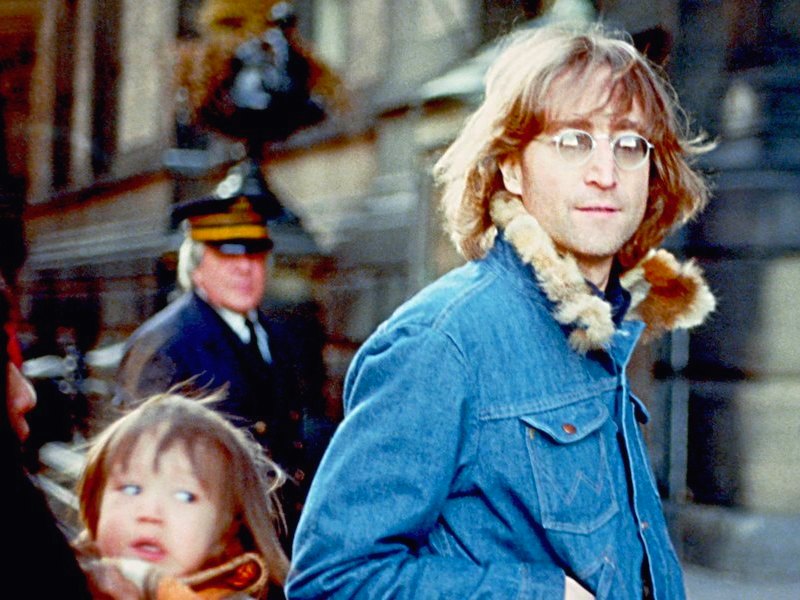 Mark David Chapman, who murdered John Lennon on December 8th, 1980, has been denied paroled for the 12th time, according to Rolling Stone. Although none of the board review transcripts have been released, a statement released by the New York Department of Corrections and Community Supervision said, “Following an interview with the Board of Parole on August 31, 2022, Mr. Chapman was denied release with a hold of 18 months. His next appearance date is scheduled for February 2024.”

Chapman has now been turned down for parole every two years since his eligibility began back in 2000.

Back on May 15th, 2012 Chapman was transferred to a new prison after spending over 30 years at New York's Attica Correctional Facility. Lennon's killer is now incarcerated at Alden, New York's Wende Correctional Facility, 20 miles east of Buffalo. At the time, a spokesman for the state prison system went on record as saying “the agency doesn't disclose why inmates are transferred to a new facility.”

That year, parole board member Sally Thompson wrote in the State Department of Corrections' rejection of Chapman's parole: “Despite your positive efforts while incarcerated, your release at this time would greatly undermine respect for the law and tend to trivialize the tragic loss of life which you caused as a result of this heinous, unprovoked, violent, cold and calculated crime. The panel notes your good conduct, program achievements, educational accomplishments, positive presentation, remorse, risk and needs assessment, letters of support, significant opposition to your release and all other statutory factors were considered. However, parole shall not be granted for good conduct and program completions alone.”

Chapman is now 67 and serving a 20-years-to-life sentence for murdering Lennon in front of his New York City apartment.

John Lennon's widow Yoko Ono, who had previously written the parole board stating that she and Lennon's two sons Julian and Sean Lennon would never be safe should Chapman be released, claimed in 2008 that it would be Chapman who would face danger if paroled, telling The New York Daily News, “It's dangerous for him to come out. Not only for us, but for himself. (It's) not so much because of punishment. There are so many people out there who dislike him. It's safer for him to stay in jail.”

Chapman, who had been living in Hawaii at the time of the murder, stalked Lennon for days in New York City, and even briefly met Lennon's then-five-year-old son Sean outside the apartment building the day he gunned Lennon down.

The Beatles were very public proponents of peace and non-violence; despite that, they saw their leader John Lennon murdered with a legally purchased handgun. George Harrison, who years later, would also be attacked with a lethal weapon by a madman, felt it was unfathomable that his childhood friend and self-admitted hero would meet his fate in such an ugly and violent manner as being shot dead at age 40: “It was, I mean, obviously, such a shock because assassination is something which up until that time hadn’t really gotten down to that level. I mean, it was always present in leaders, like that, and I wouldn’t think that somebody who was a pop star was important enough to kill. Y’know, it’s a terrible thing; I don’t think anybody is important enough to kill, y’know, really. But I can see why, y’know, there’s assassinations with political leaders and stuff, just extremist. And obviously, if it could happen to him, it could happen to anybody, y’know, who gets up on a stage, or walks out of a car.”