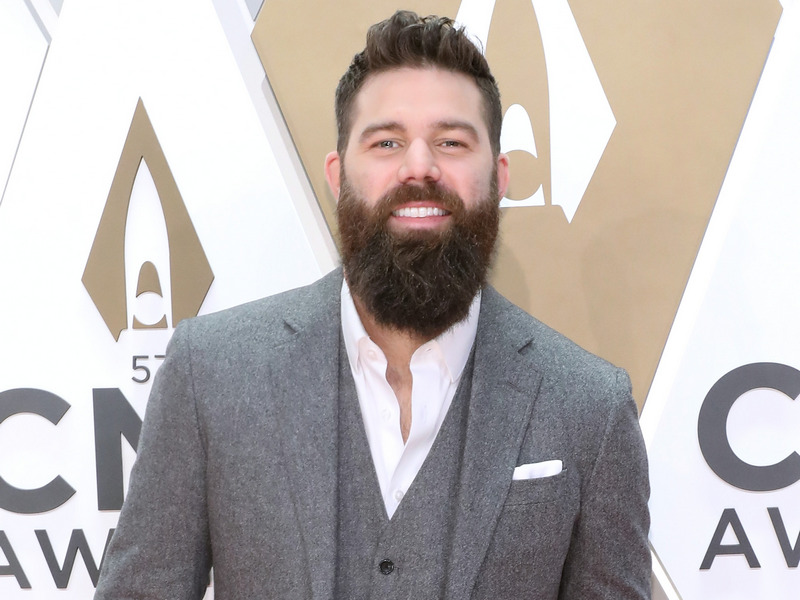 Jordan Davis' latest Number One hit, “Buy Dirt,” featuring Luke Bryan, recently earned two CMA Awards nominations for Single of the Year as well as Song of the Year. Jordan co-wrote the song with his brother, Jacob Davis, along with Matt and Josh Jenkins, so it all takes on a greater significance.

Jordan tells us: “It just means a lot more. I wrote it with my brother and two my best friends in town and just the content of it. It comes from a really, really honest place, so when you have songs that mean that much and you get to see them have success like ‘Buy Dirt’ is having, it’s a little bit more special.”

The CMA Awards will take place in Nashville on November 9th and air live on ABC beginning at 8 p.m. ET. Luke and Peyton Manning will co-host the show for the first time.

Jordan is currently climbing the country charts with “What My World Spins Around.” The song will be included on an upcoming project.