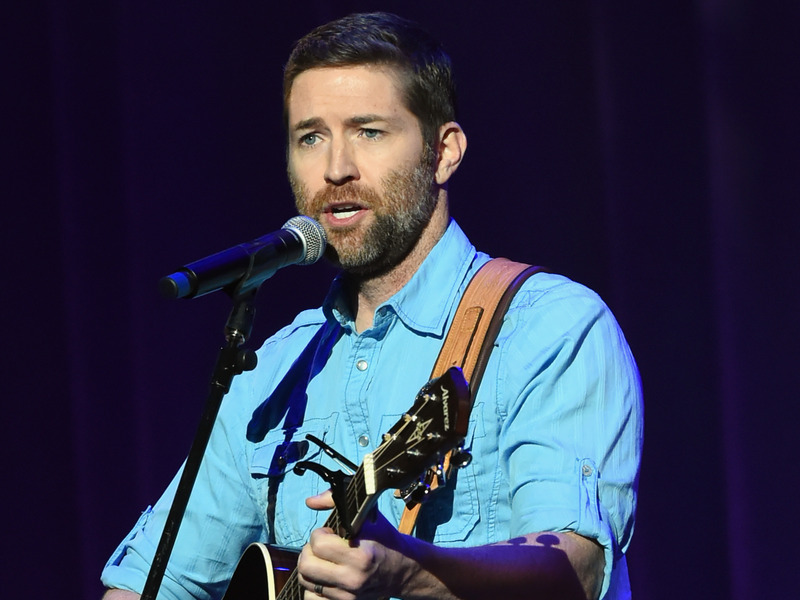 Josh Turner's debut Christmas album, King Size Manger, is available on vinyl for the first time beginning on September 16th. In addition, his first-ever Christmas special of the same name, which is part of the Gaither Gospel Series, will be available on DVD on October 21st and will air on UPtv on Friday, November 18th at 7 pm ET.

Josh said, “I was really excited that we were able to release King Size Manger on vinyl this year. I’ve collected vinyl records pretty much my entire life and there is just something extra special about listening to Christmas music on a record player.”

King Size Manger was originally released last year, featuring classics and four originals, three of which were written or co-written by Josh.