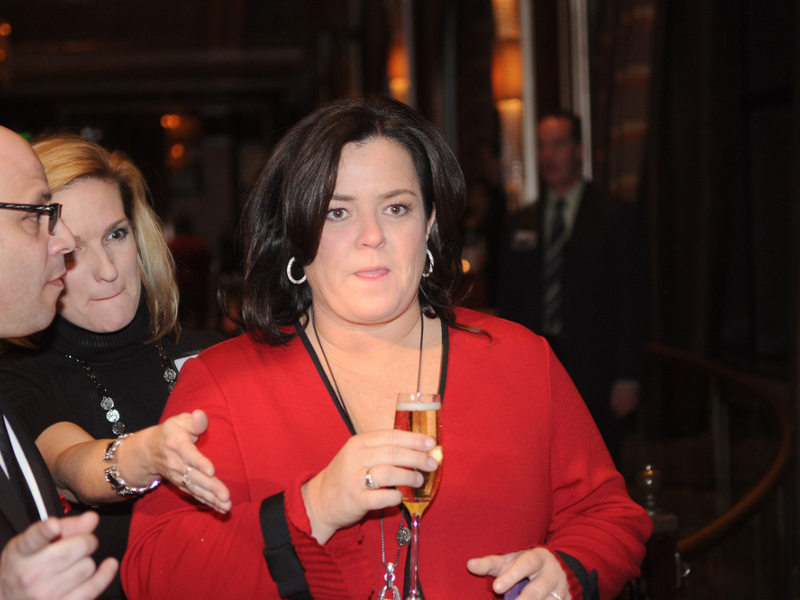 Rosie O’Donnell appeared on The Howard Stern Show Monday (September 12th) and shared the story about how she and her new girlfriend, Aimee Hauer, first met. Apparently, the A League of Their Own star slid into Hauer’s DMs.

“I watched … her TikToks and every time I saw her, I would smile and be like, 'This woman is, like, perfect. Look at her, she's so happy and enthusiastic and beautiful and bright and she has a light coming from her,” she said.

Naturally, O’Donnell said, “I sent her a DM.” She continued, “I thought maybe we would just be friends. I said, 'You're very beautiful. I love your look,' and, like, 10 days later she wrote me back with a little video.” The pair went Instagram official in June.

“I'm in love,” O'Donnell told Stern. “She's really kind and wonderful, and I like the pace we're going at. It's not like a U-Haul situation.”