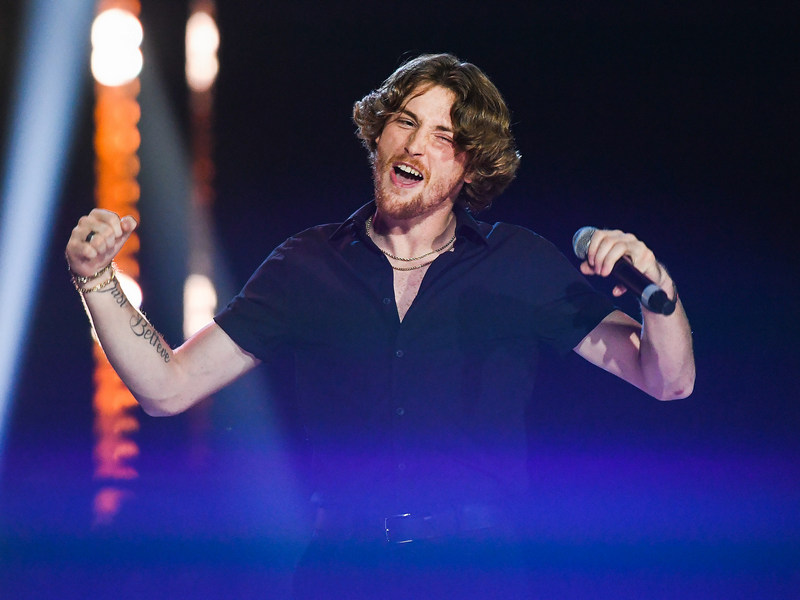 Newcomer Bailey Zimmerman will release his debut EP, Leave The Light On, on October 14th. It will include his current Top 15 hit “Fall In Love,” as well as a song called “Never Leave,” the latter of which was a rough, unfinished demo that Bailey completed at the request of fans after he shared it on social media. He released the finished version yesterday (Thursday, September 15th).

Of the song, Bailey said, “I was in a pretty weird part of a relationship at the time, and just wanted to write something that expressed how I felt about the situation.”