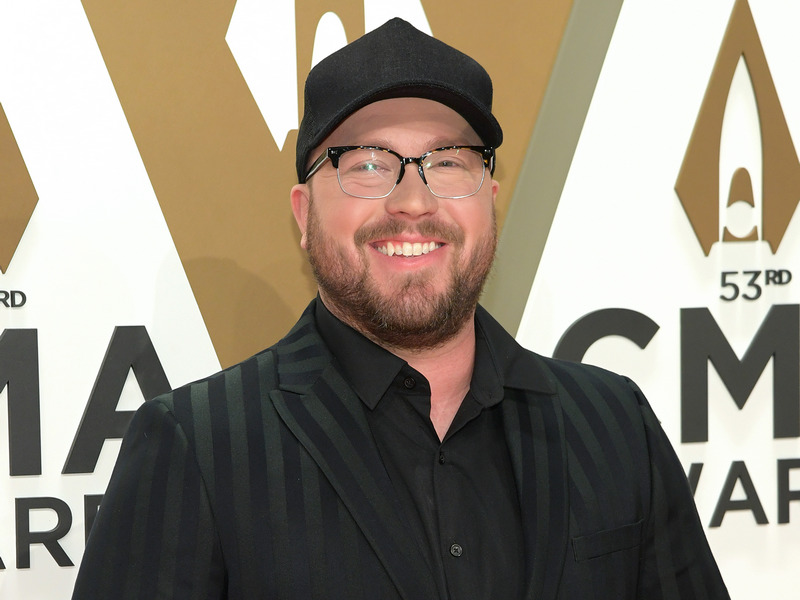 Mitchell Tenpenny Drops ‘This Is The Heavy’ Album Today

Mitchell Tenpenny's new album, This Is The Heavy, is available today (Friday, September 16th). Mitchell co-wrote all the songs on the 20-track project including his Number One hit, “Truth About You.”

He tells us about the album's title track. “So 'This Is The Heavy' is actually the intro track to the song. I’ve just, all these records I grew up listening to, a lot of these emo hardcore bands, they always had intro tracks. I thought it’d be a lot of fun to do that. Don’t normally hear them in country music, and it just kind of brings me back to you know what I grew up listening to and loving. It kind of sets off the pace for what the record is going to be.”

Mitchell has upcoming shows at the Grand Ole Opry in Nashville on September 20th and 21st. He continues on Luke Bryan's Raised Up Right Tour on September 29th in Estero, FL.