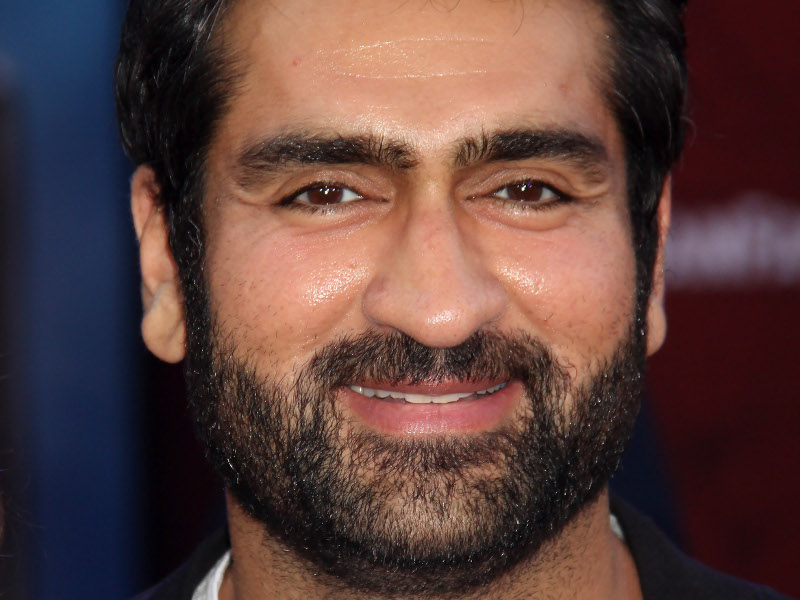 In a recent interview with People, Kumail Nanjiani and wife Emily V. Gordon opened up about what it is like to be in the immunocompromised community during the Covid-19 pandemic.

The couple, whose real-life love story was portrayed in The Big Sick, says they have to consider risk “every time” they do something due to her illness.

The 43-year-old producer, who has both adult-onset Still’s Disease and common variable immunodeficiency, explained, “Essentially my body does not make the things that helped me fight off illness.”

The Eternals star added, “It's sort of become our habit to avoid everything. And so now it's sort of a little bit of trying to readjust to being able to do some things. For me, it's been the transition from just surviving to thriving, trying to sort of return to some kind of normalcy. Taking risk calculations, every time we do anything.”