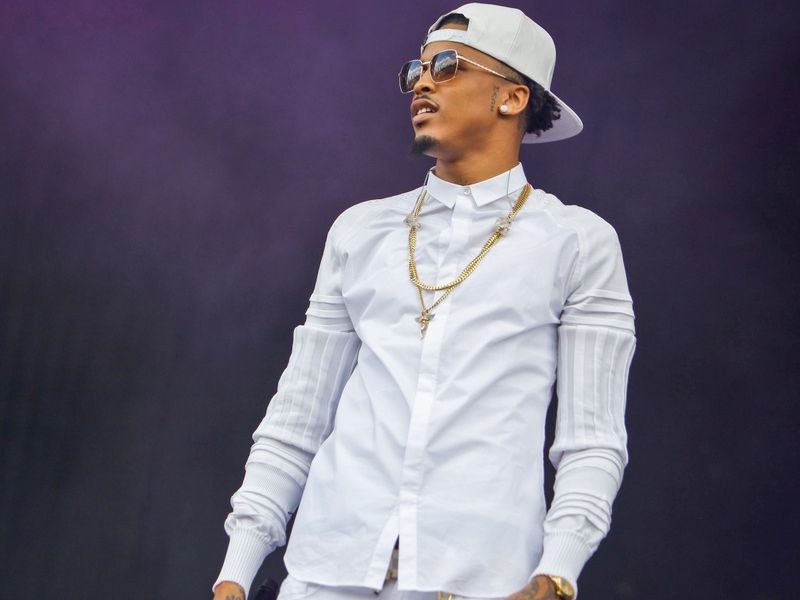 This past weekend, August Alsina took to Twitter to reveal that he was sucker punched by Torey Lanez. The singer posted a photo of himself with blood running down his mouth. According to TMZ, the altercation went down on Saturday (September 17th).

In an IG post, the singer claimed that Tory and some of his security guards approached him as he was leaving a show in Chicago. August said that Tory wanted to know why he didn’t dap him up in the past. August told him it was because Tory took a few shots at him a few years back when he spoke on his entanglement with Jada Pinkett Smith so he figured Tory didn’t like him and didn’t feel like it was necessary to act like they were cool.

This is when August claims that Tory took a hit from a blunt and then sucker punched him as he was trying to leave. August said that Tory then ran off. August claims that Tory’s crew got the entire altercation on camera and told them to release the footage. August said that he posted this because he saw Tory running his mouth to the blogs and he wanted to get the real story out there.

Tory released a statement, claiming that the incident never happened and he was in the studio all night.