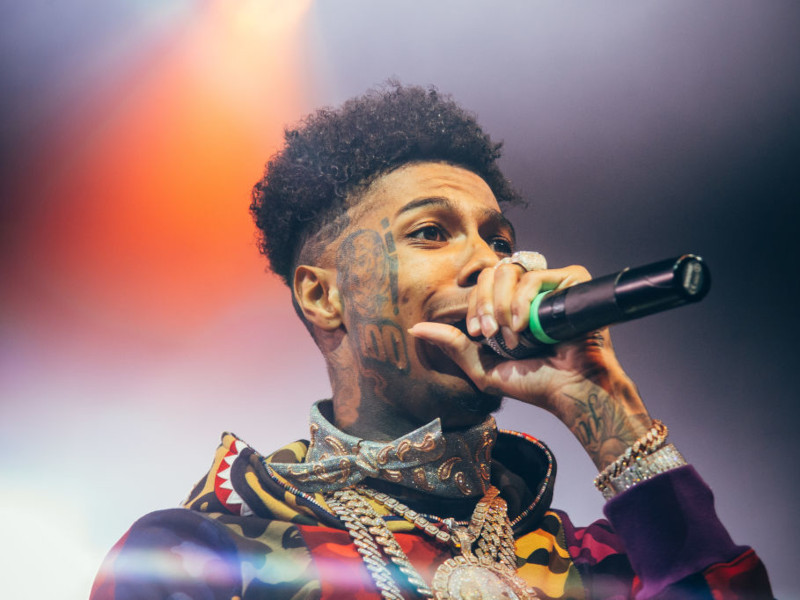 Blueface Gets Into An Altercation With Chrisean Rock’s Dad

Blueface got into an altercation with girlfriend Chrisean Rock‘s dad this past week in Baltimore, MD. Chrisean took to social media to let people know what happened, saying, “So my boyfriend knocked my dad out. Da family stuff didn’t go well ion even know what’s going on.” TMZ obtained surveillance footage of the fight, which went down on Friday night (September 16th), outside of the Four Seasons hotel in Baltimore. On the footage, you can see the couple and Chrisean’s family having a conversation, then you can see a man who is presumed to be Chrisean’s dad punch Blueface.

The rapper stumbles back and begins throwing punches. Chrisean’s father walks away and that’s when Blueface comes behind him and knocks him out.

In other news, reports say that Blueface and Chrisean are currently shooting a reality show for Zeus about their relationship.