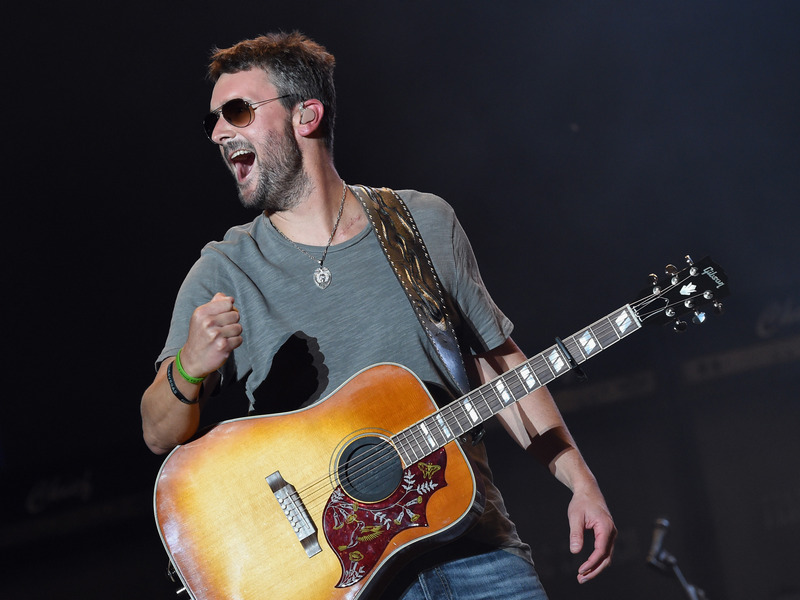 Eric Church, Miranda Lambert and Parker McCollum will appear in an upcoming six-part documentary series titled They Called Us Outlaws: Cosmic Cowboys, Honky Tonk Heroes And the Rise of Renegade Troubadours, due out sometime next year. The project is being produced by Jessi Colter, Ray Benson, and Jack Ingram, who also narrates the series.

The documentary will explore Country music's “rebel” period and the origins of “outlaw Country,” according to a release. In addition to Eric, Miranda and Parker, the series features interviews with Waylon Jennings and Jessi Colter, to name a few.