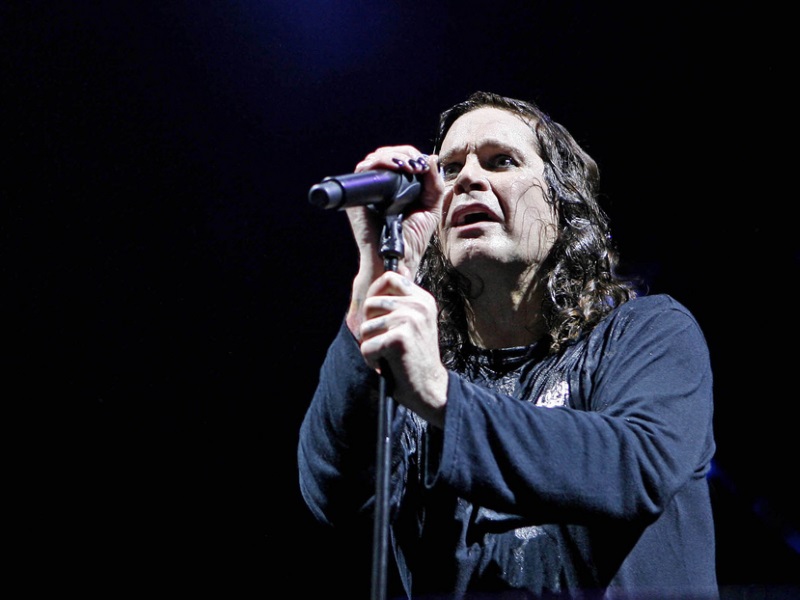 Ozzy Osbourne Still Has Taylor Hawkins Collaborations In The Can

Ozzy Osbourne has unreleased songs featuring Taylor Hawkins in the can. Both Ozzy and producer Andrew Watt spoke with Rolling Stone while promoting the new Prisoner Number 9 album. Watt explained that for the album, they enlisted the help of Red Hot Chili Peppers' Chat Smith along with Hawkins — with the track “God Only Knows ” featuring both drummers. Watt revealed, “There’s a bunch of other stuff with Ozzy and Taylor, as well, that’s going to be used for another thing.” No word yet on what that project might be or when it might see release.

Ozzy also took time out to address the early-'80s Eddie Van Halen – Randy Rhodes feud: “I heard recently that Eddie said he taught Randy all his licks. . . he never (did). To be honest, Randy didn’t have a nice thing to say about Eddie. Maybe they had a falling out or whatever, but they were rivals.”