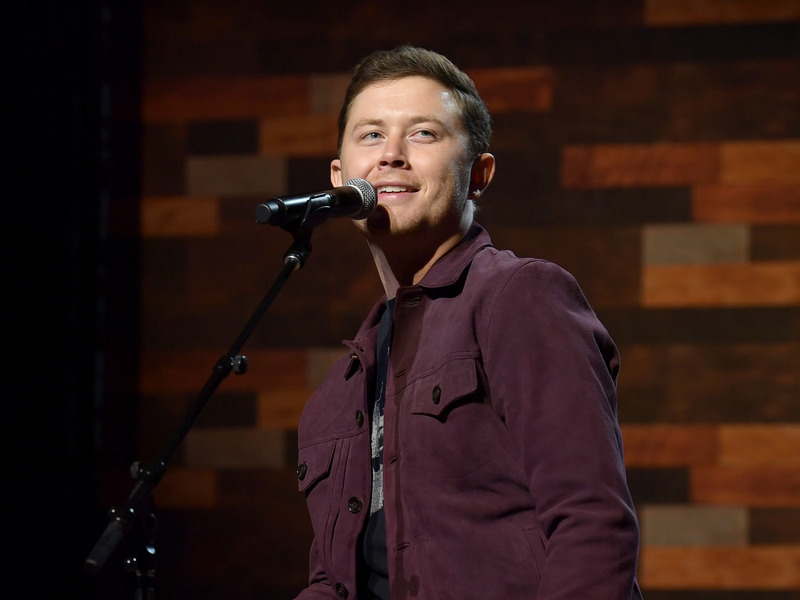 Scotty McCreery will release the deluxe edition of his Same Truck album on November 18th on vinyl, CD and digital formats. The project will feature the original dozen songs, including his latest Number One hit, “Damn Strait,” along with six new songs.

Scotty said, “We had more songs I loved ready for the original release of Same Truck than we could put on that album, so I am pumped that Triple Tigers asked me to do a Deluxe Edition where I could add six more songs. We’ve also had a lot of requests for a vinyl version of Same Truck over the last year, so I’m excited we can offer that option as well.”

Scotty and his wife, Gabi, are expecting their first child, a boy, in early November.