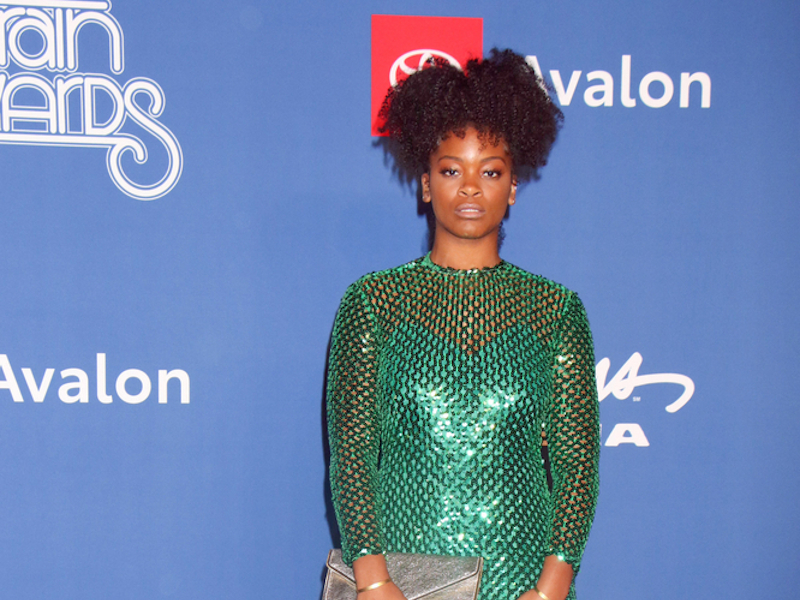 Ari Lennox Opens Up About Her Relationship With Her Estranged Father

During a recent radio interview, Ari Lennox opened up about her relationship with her estranged father. When asked if she and her dad could make things right, she said, “It’s so much sh*t. It’s so much sh*t. So like, I really think it’s important for like people to be healed when they’re bringing kids into this world because it’s just like that alone I feel like probably enabled, helped me in so many ways like always grinding and sh*t like that. I could also see the other sh*t like you know that I carry and it’s, I’m sure it has to do with the other sh*t you know that you go through trauma and sh*t.”

Ari continued, “I feel like there needs to be a lot of group therapy and of course I wanna continue my therapy alone but I think that would probably be best because I know these are things that I’m even carrying into my dating life, you know what I’m saying? I just don’t wanna have that weight on me and I do wanna be more compassionate because he went through a lot you know, with foster care and abandonment issues and all kinds of like dark things so I do recognize like why he is the way that he is.”