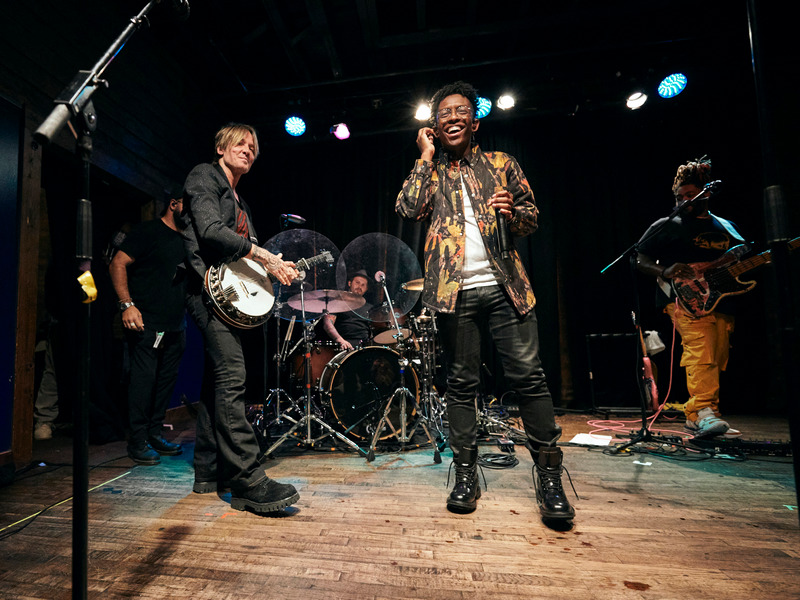 BRELAND To Kick Off Fall Tour In November

BRELAND has announced plans for a fall headline tour, called Here For It Tour, opening in Oxford, OH, at Brick Street on November 16th. The trek runs through December with more dates to be announced soon. Tickets go on sale to the public this Friday (September 23rd) at 10 a.m. local time at brelandmusic.com.

This tour announce comes on the heels of the September 9th release of BRELAND’s debut album, Cross Country. The album's debut single, “For What It’s Worth,” will head to country radio in October.

BRELAND shared news of the tour on social media yesterday (Tuesday, September 20th) writing, “What’s a debut album with no tour? I’m beyond excited to announce the “HERE FOR IT TOUR” coming to some cities near you. If y’all wanna sing, dance, drink, fall in love this November and December, I’m Here For It”