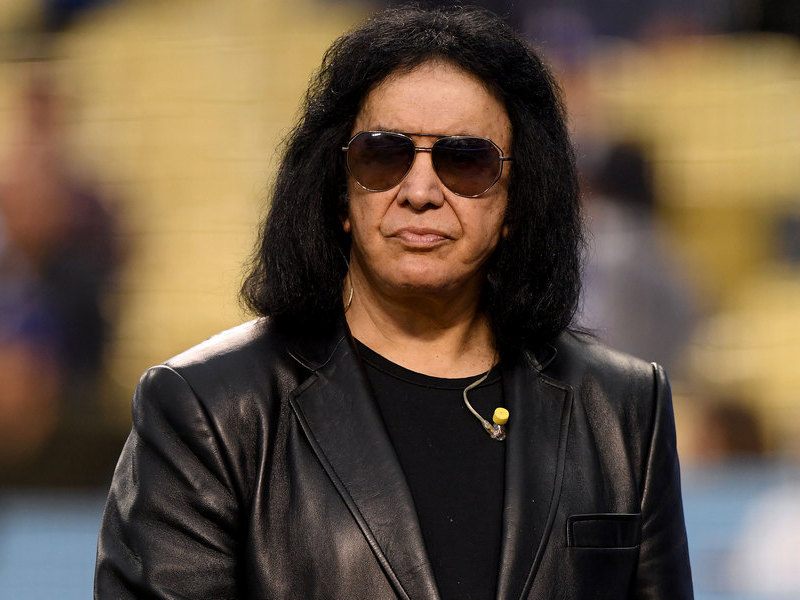 Gene Simmons admits he simply doesn't have friends. During a long chat with Goldmine, he touched upon his “lone wolf” persona, explaining,”I kept reading about what friends do. They hang out with each other. They call each other, 'Hey, I need a favor.' I never had any of that.”

He went on to admit, “Even today, as I sit here, other than Paul (Stanley), and we only get together when we do stuff with the band. How do I say this without sounding inhuman? I don’t have friends. Yeah, if friends means, 'Gee, I don’t know what I’m going to do this afternoon. Hey, you want to come over and hang out?' I don’t hang out. I’ve never hung out. I’m more interested in what I want to do, and I don’t want to pretend that I’m interested in what you want to do because I’m not.”

As Kiss winds down its career, Gene Simmons stands by his and Paul Stanley's decision to pack it in they way they are: “Considering we started in ’73 and we’re in the year 2022 now and probably by 2024 we’ll be done. That’s enough. 50 years is enough for anybody. And also out of respect and love for the fans, you want to get off the stage while the getting is good; It’s 'quit while you’re on top.' Of course, everything comes to an end at some point, and you’re lucky and blessed if that last lap around the track is your victory lap.”

A while back we caught up with Paul Stanley and asked him how he feels about Gene Simmons' highly opinionated beliefs and high profile persona apart from the band. Stanley explained that Simmons is free to do whatever he likes — as long as it doesn't negatively impact Kiss: “I think Gene has earned the right to do whatever he wants to. Gene certainly in all venues has the freedom and the right to do whatever he chooses, as long as it doesn't directly impact on anything that he's only part of. He's come away unscathed 'til now.”