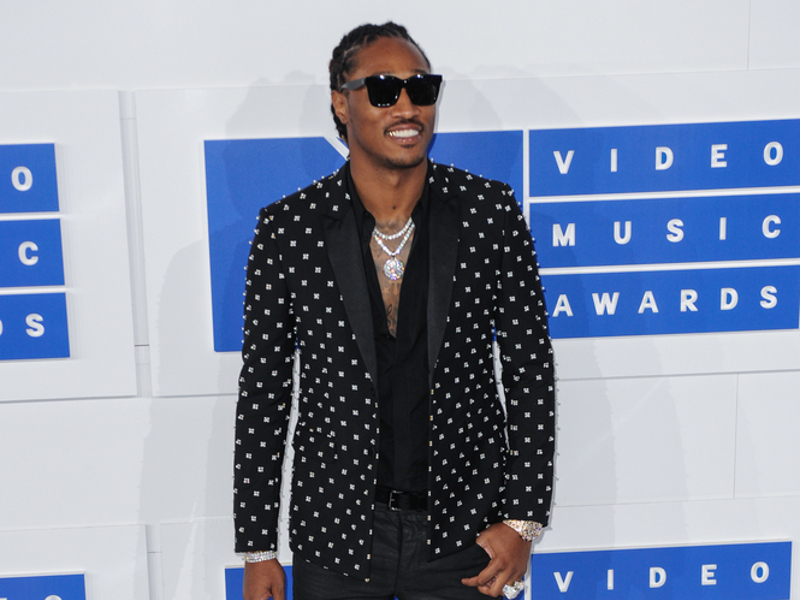 REPORT: FUTURE SECURES EIGHT-FIGURE DEAL FOR HIS PUBLISHING: According to Variety on Tuesday (September 20th), Future has sold a great portion of his publishing catalog between 2004 to 2020 for eight figures. His catalog was sold to Influence Media Partners. Future said in a statement, “I put everything into my music, and I wanted to make sure these were in good hands as I thought about the next chapter of these songs. I’m proud to partner up with Rene and the team at Influence Media and send a signal that this music has timeless value. My music is my art, and these songs represent some of the most precious artwork of my career.” Included in the 612-song deal, Future sold the rights to “Life Is Good” and “Jumpman” with Drake, “King’s Dead” with Kendrick Lamar, “Selfish” with Rihanna, “Low Life” with The Weeknd and “Mask Off.”

RODDY RICCH CALLS OUT L.A. FOLLOWING PNB ROCK'S MURDER: Roddy Ricch has called out Los Angeles for their ongoing violence following the recent murder of PnB Rock. Roddy wrote on his Instagram Story, “LA! Usually I try to mind my business and let the world rotate but we gotta do better. It's too much senseless violence. Too much opportunity and motivation to take things other people work hard for. It's too much life to live to take someone else's away.” He added, “I love my city but we can't keep going out like this. Before you know it, it'll be nobody left to take from or kill … Let's stay on point stay aware and find better ways to pursue our dreams because this shit turning into ALL NIGHTMARES.” PnB Rock was shot multiple times during an apparent attempted robbery while at a Roscoe's Chicken N' Waffles with his girlfriend earlier this month. He died at a nearby hospital.

KENDRICK LAMAR AND MEGAN THEE STALLION TO APPEAR ON 'SNL': Saturday Night Live has annouced via social media that both Kendrick Lamar and Megan Thee Stallion are scheduled to perform on the sketch comedy show next month. K-Dot will be the musical guest on October 1st, while Megan has hosting and performer duties set for October 15th.

KODAK BLACK GOES OFF ON FAN FOR RECORDING HIM: Kodak Black recently warned a fan against recording him on the heels of the death of PnB Rock. In Instagram Live video footage that began making its rounds online via Hollywood Unlocked, Kodak told the fan, Aye, check it out, man. Don't record me, bro. What you doing? You on Live, but you just put the phone to my car, homie. Don't do that … You tripping, boy. Come on, homie. You tripping. You don't see that shit that happened to PnB Rock? You don't see that sh*t that just happened to PnB Rock, homie? So why you recording me? … God forbid some crazy sh*t happen. Then what? Come on, man. You tripping.” Although the video was dark, Kodak appeared to be concerned about his location possibly being disclosed.

VIVICA A. FOX SAYS 50 CENT DOESN'T NEED PENIS ENHANCEMENT PILLS: Following 50 Cent filing lawsuit against a Miami doctor for purportedly suggesting that 50 had a penis enhancement, his ex, actress Vivica Fox, has cleared the air, saying that 50 Cent doesn't need any help in that department. During an appearance on Fox Soul's Cocktails With Queens, she said, “If that’s the one thing” she knows about 50, it's that “he didn’t have to get any enhancement. He good.” Vivica added, “It’s all good.”