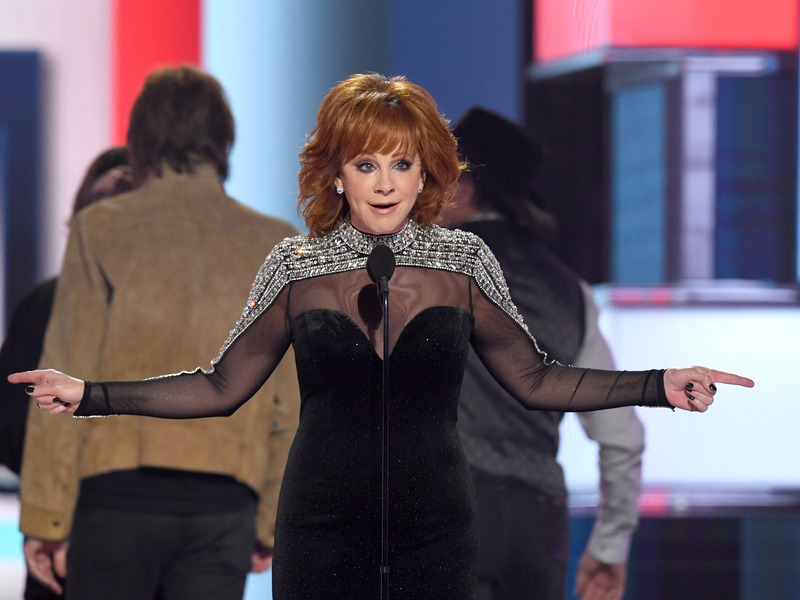 The third season of the ABC drama series, Big Sky, premieres tonight (Wednesday, September 21st) starring Reba McEntire for the first time. She plays Sunny Barnes, who is described as a “successful backcountry outfitter with a secret history of missing customers.”

Reba tells us that when approached by Big Sky Executive Producer and Showrunner Elwood Reid to join the cast, she couldn't say no. “When Elwood Reid first pitched his idea for me becoming a member of the Big Sky family, I fell in love with it. I absolutely loved it. Yeah, I play a devious, conniving, scheming woman on one side and on the other, I’m a really nice gal. I get to play on the screen with Rex Linn — he plays my husband – and a cast of wonderful characters. I love the crew (and) everything about filming Big Sky. I can’t wait for y’all to watch it.”

Reba will appear on LIVE with Kelly and Ryan on Thursday (September 22nd).

She is set to kick off her fall arena tour, Reba: Live in Concert, on October 13th in Lafayette, Louisiana.