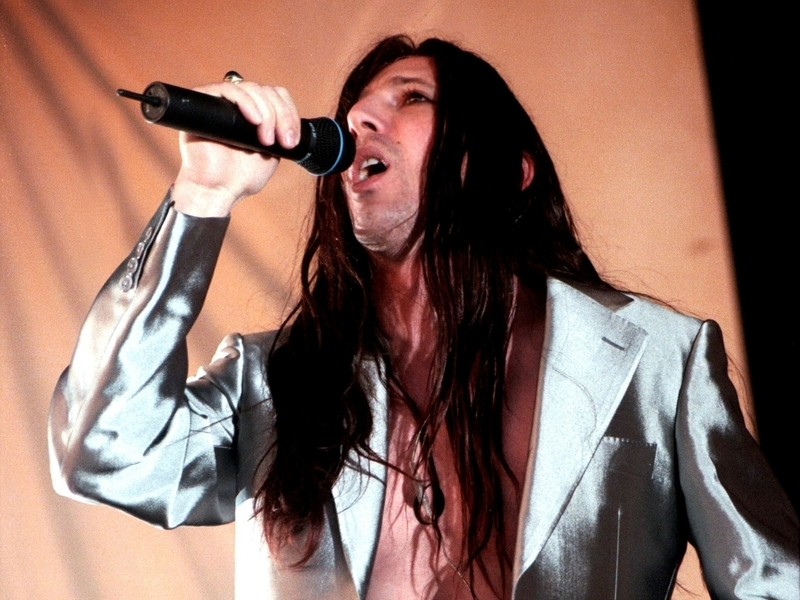 The double feature will include V Is For Versatile,a collection of re-worked songs from the V Is For era, and Parole Violator, a live, track-by-track re-imagination of the band’s critically-acclaimed 2011 album, Conditions of My Parole.

Both films premiere on October 28th at noon PT and remain on-demand for 72 hours. Tickets are available via puscifertv.com with early bird tickets on sale through October 21st.