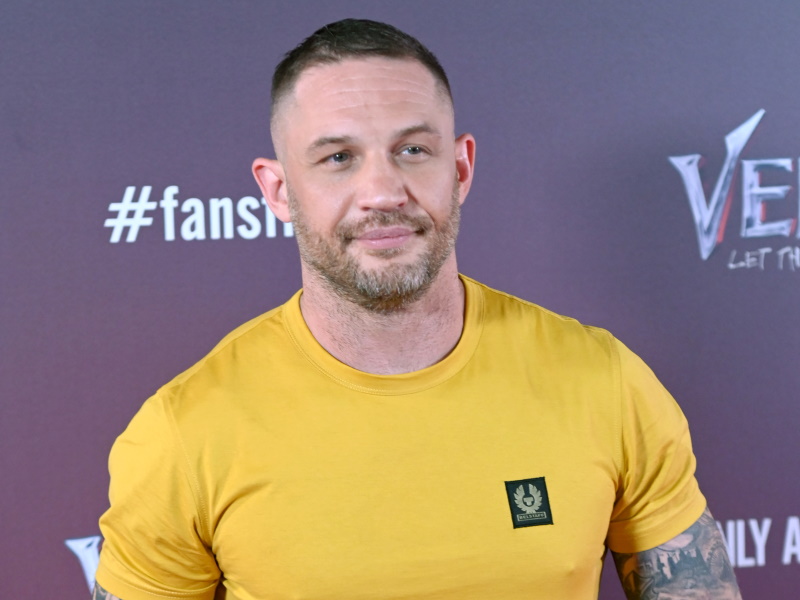 Tom Hardy Secretly Competed In and Won A Jiu-Jitsu Championship

According to The Guardian, the Venom star surprised spectators and competitors alike, having signed up under his real name, Edward Hardy.

The organizer of the event says the actor, who won all of his matches, was “humble” and posed for photos with fans.