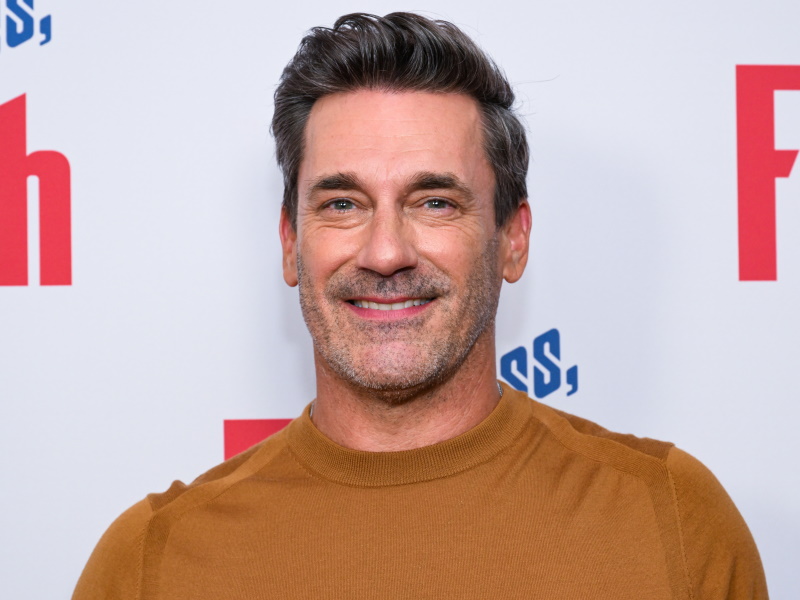 MARTIN SHORT AND SHANIA TWAIN JOIN ABC'S 'BEAUTY AND THE BEAST': Deadline reports that Martin Short and Shania Twain are joining ABC’s Beauty and the Beast anniversary special. Short will take on the role of Lumiere and Twain will play Mrs. Potts.

JON HAMM GAVE BACK 60% OF 'CONFESS FLETCH' PAY: Confess Fletch director Greg Mattola told Uproxx that Jon Hamm was so committed to filming the movie, that he gave back 60% of his salary to help finance three extra days of filming on the indie project.

VINCE GILLIGAN RETEAMS WITH RHEA SEEHORN FOR APPLE TV+ PROJECT: Better Call Saul co-creator Vince Gilligan is reuniting with Rhea Seehorn for an untitled project that will premiere on Apple TV+. Deadline says the series, described as a blended, grounded drama, received a two-season straight-to-series order from the streamer.

MORE PEOPLE AER STREAMING GAME OF THRONES THAN HOUSE OF THE DRAGON: House of the Dragon has gotten people back into its parent series Game of Thrones. According to The Hollywood Reporter, streaming data shows that HBO Max users watched 909 million minutes of Game of Thrones during the week of August 22nd and only 741 million for House of The Dragon.