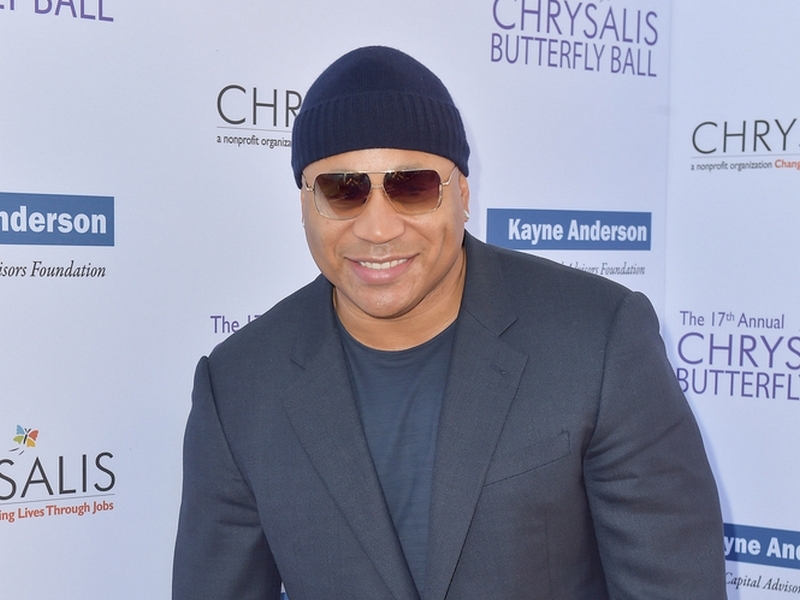 LL Cool J had some choice words following comments DJ Akademiks made where he referred to older rappers as “dusty.”

LL went on Instagram Live and appeared to address Ak's comments, “A DJ basically said that a lot of the pioneers in hip-hop, they’re dusty or how can they be the person that invented hip-hop if they don’t have a lot of money, or if they don’t represent like they have a lot of dough. Let me explain something to you and say this of you guys: Don’t think just because somebody knows how to get money—or fails to get money—that they didn’t make a contribution to the culture.”

LL is seemingly responding to the remarks Akademiks recently made on Twitch, where he said, “Them old rappers, man. Have you seen any of these old rappers who be like, yo, they’re the foundation of hip-hop really living good? Them n***as be looking really dusty, I kid you not. And none of y’all try to come for me ’cause I don’t f**k with y’all n***as either, so I’m just telling y’all the truth.”

Ak went on to say, “Every time there be like an old, old n***as talking about hip-hop, you be like, ‘Yo, bro. You sure you invented this? ‘Cause everybody else is looking better than you.’ Facts.”