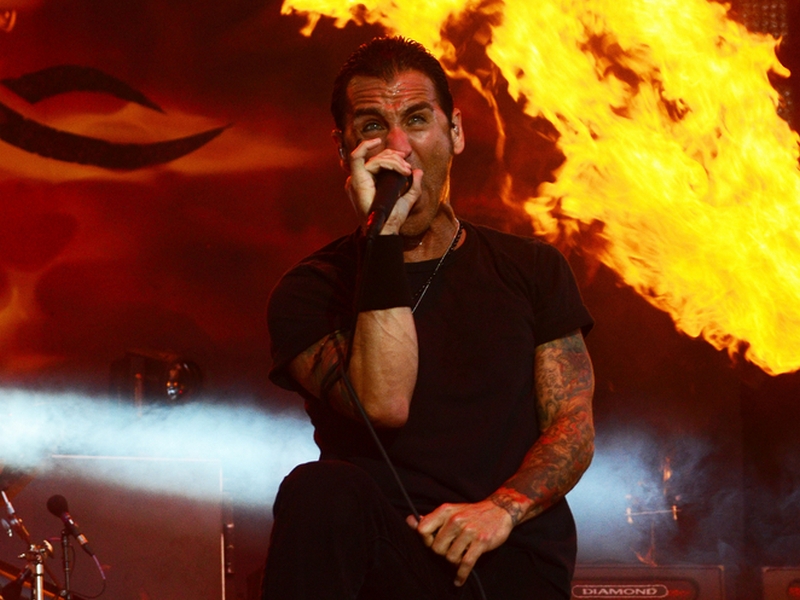 QUEENS OF THE STONE AGE TO REISSUE THREE ALBUMS: Queens Of The Stone Age will re-release three of its albums including their self-titled 1998 debut, 2013’s Like Clockwork and 2017’s Villians. The debut album will be rereleased on vinyl on October 21st and the later work will follow on December 9th.