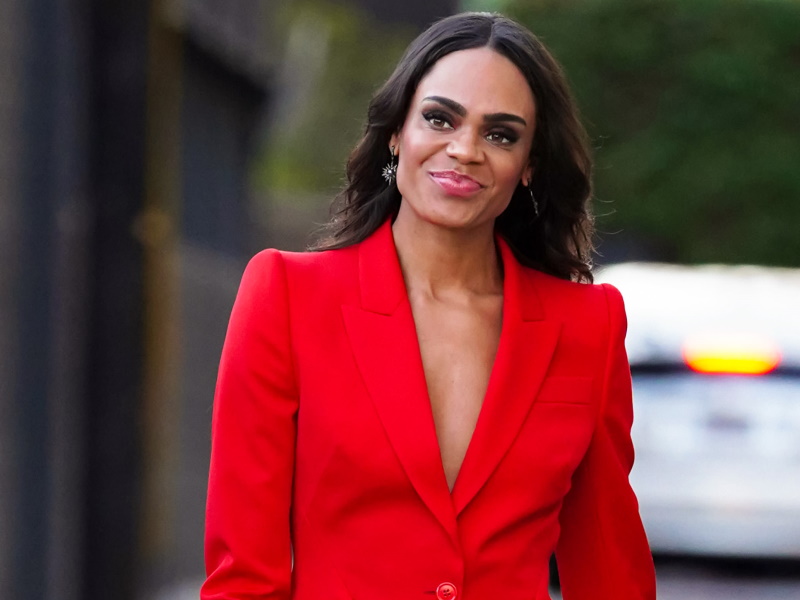 Young continued, “We been through this with Matt James season, me being the runner up, called the token Black girl called whatever it is. I've already been through these types of feelings.”

She added, “And so, to go through it again, and after I was promised change, promised all these different things, I don’t take somebody’s word for it at this point.”