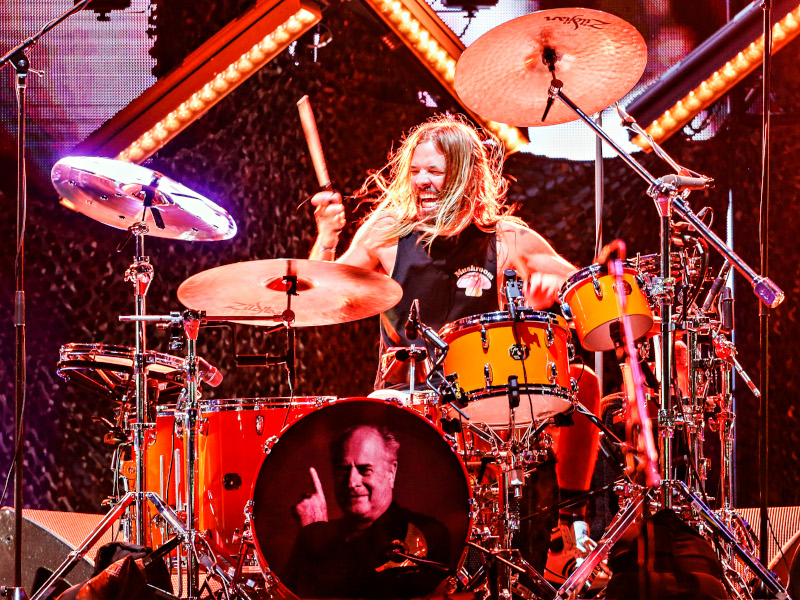 Ahead of her appearance at tonight's (September 27th) tribute concert at L.A.'s Kia Forum, Heart's Nancy Wilson has posted the video to her new musical salute to her dear friend, the late-Taylor Hawkins.

Wilson spoke about the tune, titled “Amigo Amiga,” explaining to Consequence Of Sound: “I heard myself in tears saying 'too soon too soon,' which became a refrain in the song. I spent quite a few sleepless nights trying to express it all. He was a wonderful friend and we always had funny pet names for each other like 'Amigo' and 'Amiga' as well as 'Luv' and 'Dahling.'''

Wilson went on to say, “It is such a painful loss — but it also feels like Taylor has galvanized and re-energized rock n' roll with so many of his musician friends and fans coming together. It’s a new renaissance Taylor and the Foo (Fighters) family have gifted us all.”

All profits from “Amigo Amiga” will benefit the non-profit organization MusiCares.