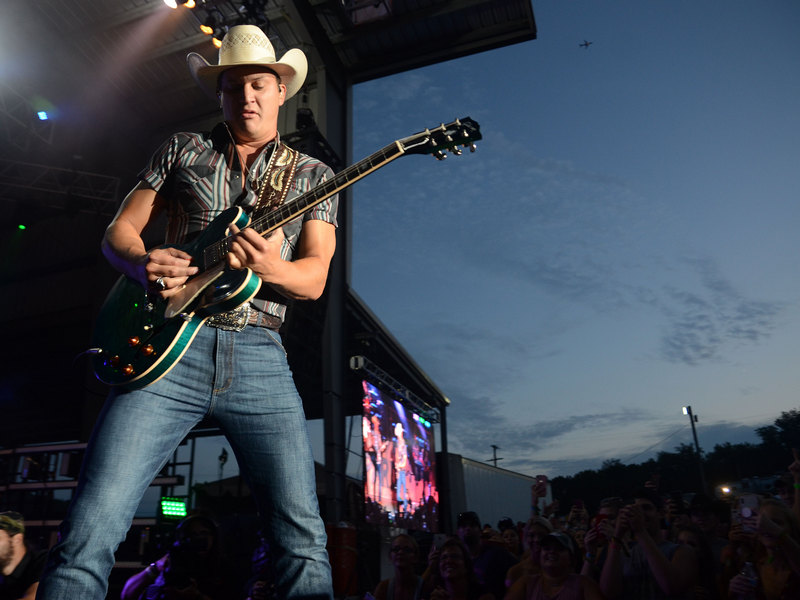 Jon Pardi wasn't exactly putting the pieces together when his wife, Summer, recently tried to surprise him with the news that they are expecting their first child. In a video she posted on social media, she shows the moment that despite the “baby on board” sticker and positive pregnancy test she attached to the back of the couple's new boat, Jon was in the dark.

Summer captioned the clip writing, “We had just gotten our new boat and I said there was a big scratch on the back of it. Even with the baby on board sign AND pregnancy test, he still didn't get it. He thought I was just making fun of him because the boat was his new baby. 5 minutes later he was blasting baby shark in the kitchen, already thriving hahah.”

The Pardis are expecting their new addition early next year.