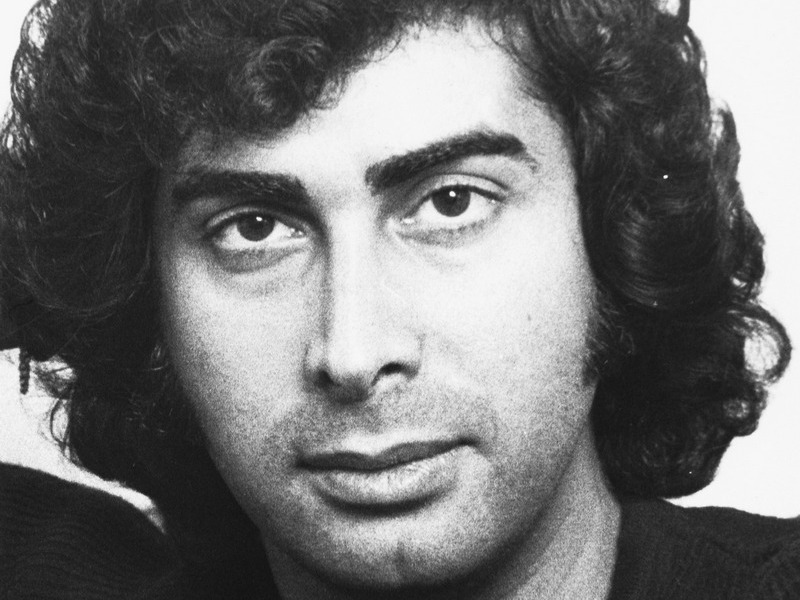 It was 48 years ago today (September 28th, 1974) that Andy Kim's “Rock Me Gently” hit Number One on the Billboard Hot 100. Kim was born Andrew Joachim of Lebanese descent in Montreal, Canada in 1946. He moved to New York City at the age of 16 and eventually hooked up with the legendary songwriting team of Ellie Greenwich and Jeff Barry — the duo responsible for “Be My Baby,” “Chapel Of Love,” “Hanky Panky,” and dozens of other '60s classics.

Kim eventually married Greenwich and formed a songwriting partnership with Barry. Together they wrote the Archie's 1969 Number One smash, “Sugar, Sugar” — a song originally offered to the Monkees. Kim continued to record as a solo act and scored two Top 20 hits with remakes of the Greenwich & Barry-written Ronettes classics “Be My Baby,” and “Baby, I Love You.”

By 1974 Kim was without a recording contract and ended up financing the recording of “Rock Me Gently” himself. He only had enough money to record two songs. Rather than waste the second tune for the record's B-side, Kim tagged an instrumental version on the back.

“Rock Me Gently” was released on June 22nd, 1974 and took over three months to reach Number One — knocking Barry White's “Can't Get Enough Of Your Love, Babe” out of the top spot. During that same time, R&B stations were playing the instrumental B-side.

The song held the top spot for one week. Kim told Billboard in 1974: “I never mentally admitted defeat in spite of 18 months between record contracts. It's true that you can be lonely at the top, but believe me, it's lonelier at the bottom.”

In 2015 Kim released his latest album, called It's Decided.