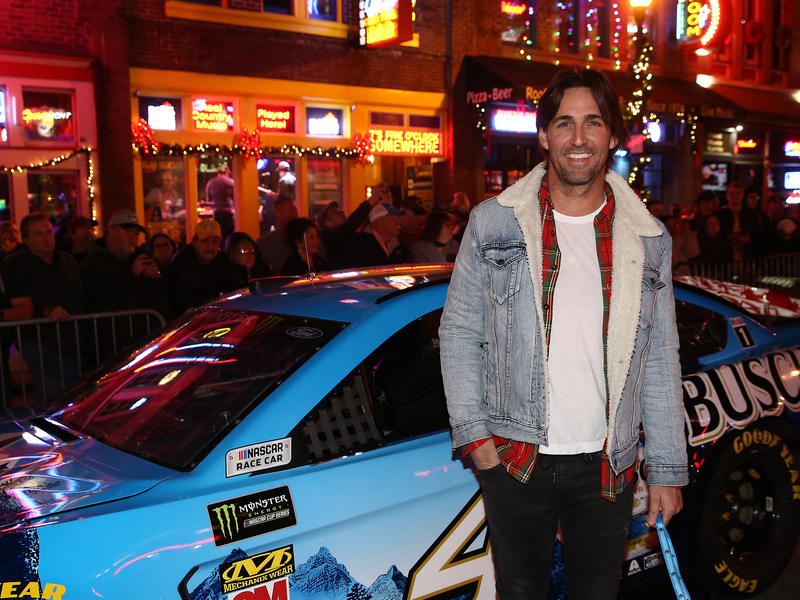 Jake Owen has released his new single called “Up There Down Here,” along with the official video. The clip was shot in Wyoming, with Jake narrating a story of unconditional love and devotion told through the lens of a bull rider and his wife.

Jake said, “I'm really proud of this song and this video . . . The thought was about how so many guys out there just like us have these angels watching over us. Sometimes, I'm not so sure we even deserve it, but this is our tribute to those angels on earth. Hope you enjoy!”

Jake hits the road to kickstart the back half of his headlining Up There Down Here Tour on October 13th in Rosemont, IL. He'll be joined by special guest Travis Denning and Mackenzie Carpenter.