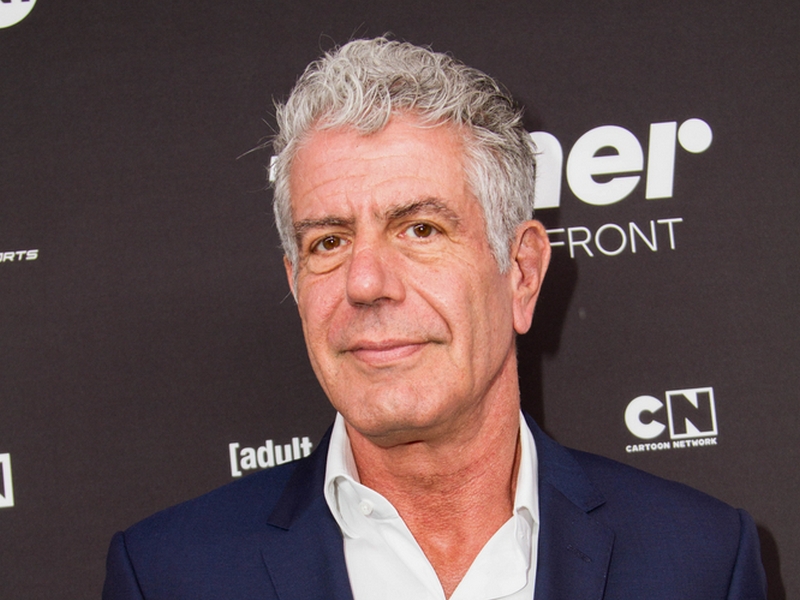 A new book about the late Anthony Bourdain reveals his final texts with girlfriend Asia Argento.

The forthcoming biography, Down and Out in Paradise by Charles Leershen, outlines their troubled relationship.

In an excerpt from People, it shows that the troubled travel host sent the message, “You were reckless with my heart,” after she was spotted by paparazzi with French journalist Hugo Clement.

Argento had previously told the outlet that the pair “cheated” on each other and, “it wasn’t a problem for us.”