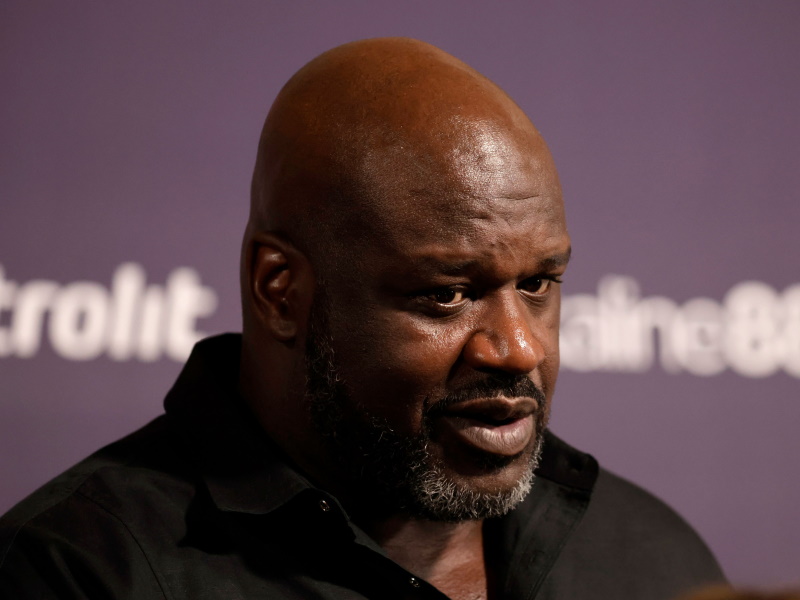 Shaq Admits He Was A Serial Cheater

Shaquille O’Neal admits that he was a “serial cheater.”

The former NBA star refused to comment on Celtic’s head coach Ime Udoka’s “intimate” relationship with a female staffer on his podcast, “The Big Podcast with Shaq” because of his past.

He said, “I was a serial cheater. It would be crazy and blasphemous for me to get up here and say, ‘boom boom bam.’ I can’t do that.”

The 50-year-old, who split from wife Shaunie O’Neal in 2011 added, “I know these guys personally, I know they’re going through a lot because I went through a lot.”