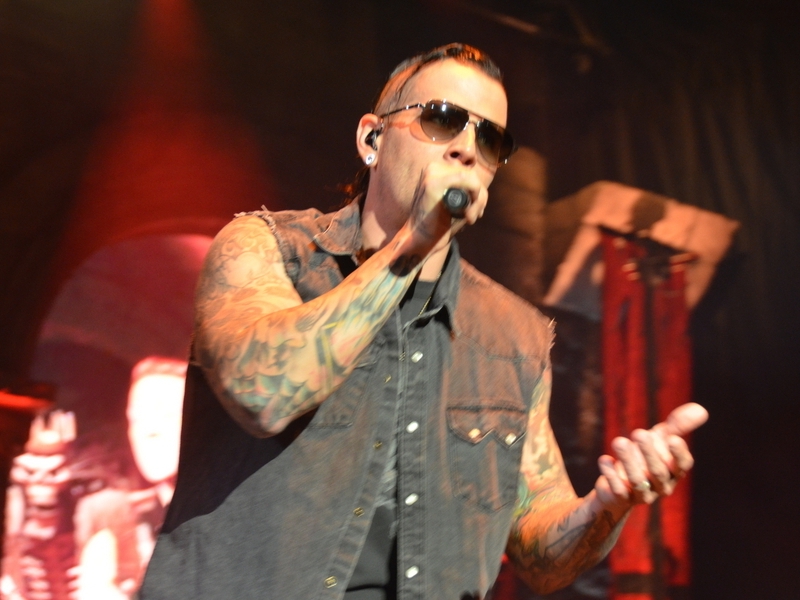 Avenged Sevenfold has completed mixing for their long-awaited new LP. Drummer Brooks Ackerman took to Instagram to share a photo of him and his bandmates with producer Andy Wallace, who mixed the group’s new LP. He captioned the photo, “done!”

Wallace has mixed all of the band’s studio albums since 2005’s City of Evil. Last year, Avenged Sevenfold singer M.Shadows said during an interview that Wallace is his “favorite mixer ever.”