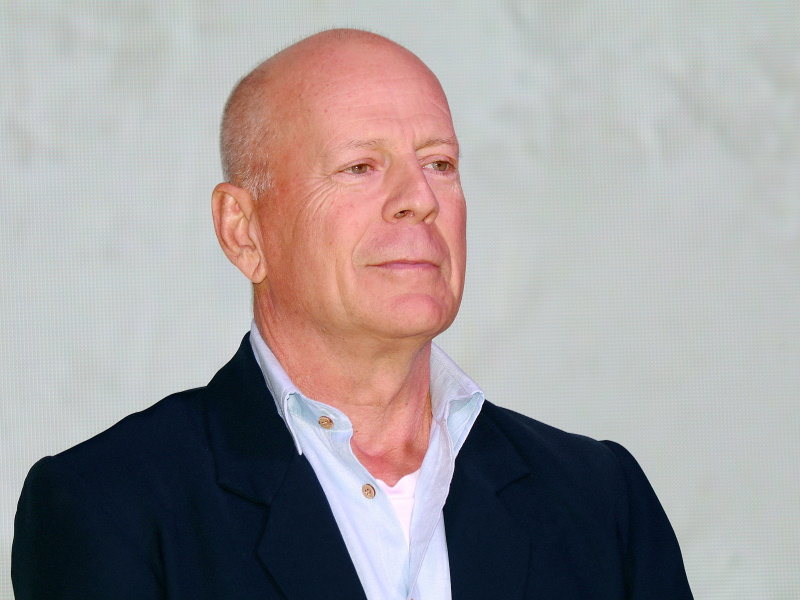 Bruce Willis Sold His Image Rights Prior To Aphasia Diagnosis

Bruce Willis may have retired from Hollywood due to his aphasia diagnosis, but that doesn’t mean he won’t be seen on the big screen.

According to the Daily Mail, the 67-year-old actor sold his image rights to Deepcake, an artificial intelligence powered content optimization platform. Engineers at the Delaware-based copy created a “digital twin” of the Die Hard actor, which will make it possible to insert him into film projects.

The image was created using his likeness in Die Hard and The Fifth Element, and his estate will have final say on its use.

Willis’ deepfake has already appeared in an August 2021 commercial for MegaFon, a Russian telecommunications company.

Willis said in a testimony on Deepcake's website after the ad ran,”With the advent of the modern technology, I could communicate, work and participate in filming, even being on another continent. It’s a brand new and interesting experience for me, and I am grateful to our team.”