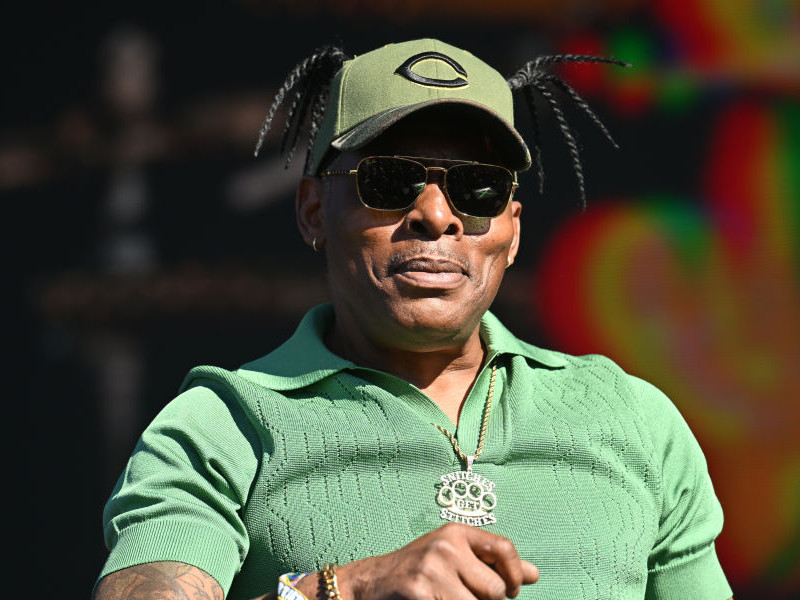 EMT’s frantically tried to revive Coolio for 45 minutes after his body was found at a friend’s home in downtown Los Angeles yesterday (September 28th). As previously reported, Coolio passed away after a friend found him unresponsive in his bathroom. He was 59.

Meanwhile, Coolio manager said that he came from Vegas where he lived to Los Angeles so that he could renew his passport. The manager said Coolio had issues getting the passport in LA and he had talked to him about going down to San Diego to get it done. Coolio had shows scheduled in Germany this weekend.

The manager said that he was about to meet Coolio when he got the cal that he had collapsed in the bathroom. As previously reported, there were no drugs or drug paraphernalia found in the bathroom.