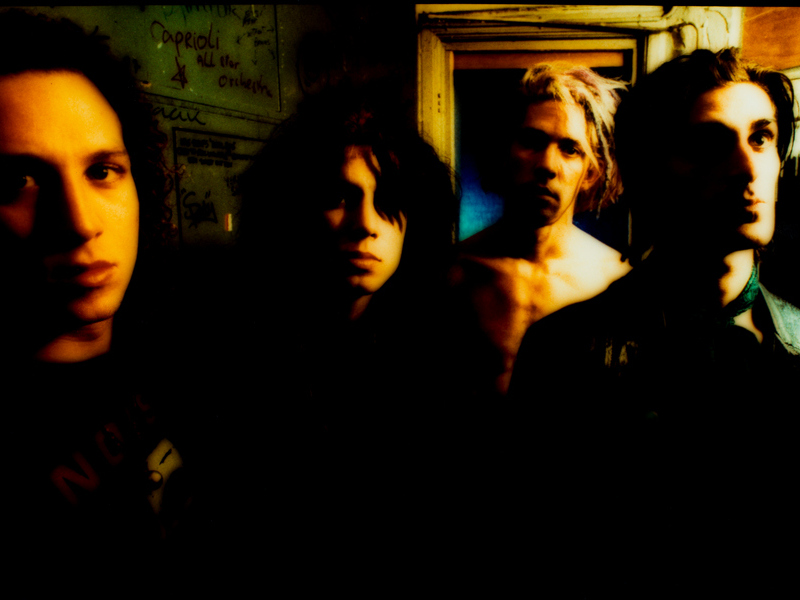 Pumpkins leader Billy Corgan explained that the last thing he ever wanted was for the band to reunite and be viewed as a nostalgia act: “To go back under the Smashing Pumpkins name engendered a lot of people expecting us to be nothing more than a reunion band, playing its greatest hits, and with a fan base not particularly keen to listen to the new music. What I try to tell people that get caught up in the reunion kind of concepts — like where are the original members and stuff like this — the band was founded on an idea that it must be progressive and it must always be moving forward.”