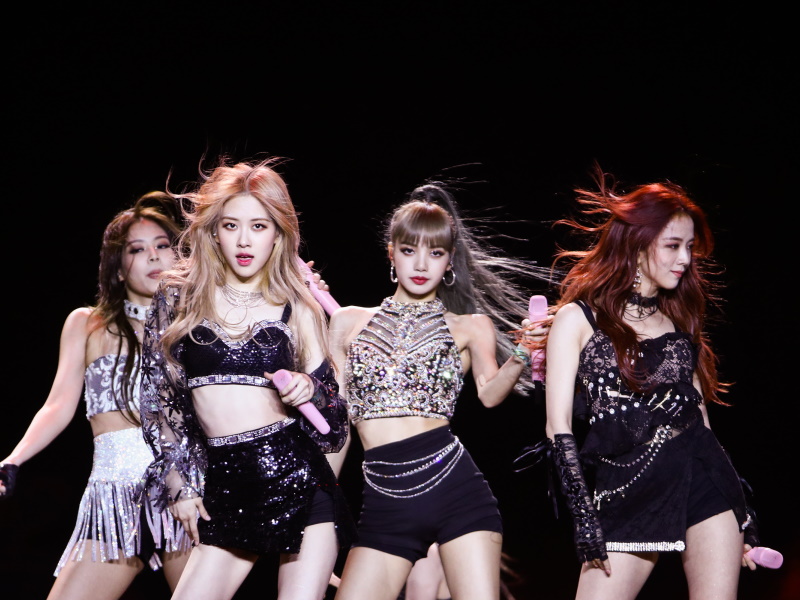 E! News reports that YG has asked the police in South Korea to investigate who distributed images of Jennie dining with BTS singer V, after the pics surfaced on Twitter and the Telegram App.

Since the leak, rumors have begun to spread that the two K-pop stars are now a couple.

YG says Jennie has been the victim of “indiscriminate rumors, criticism, personal attacks, sexual harassment and violations of personal life.”