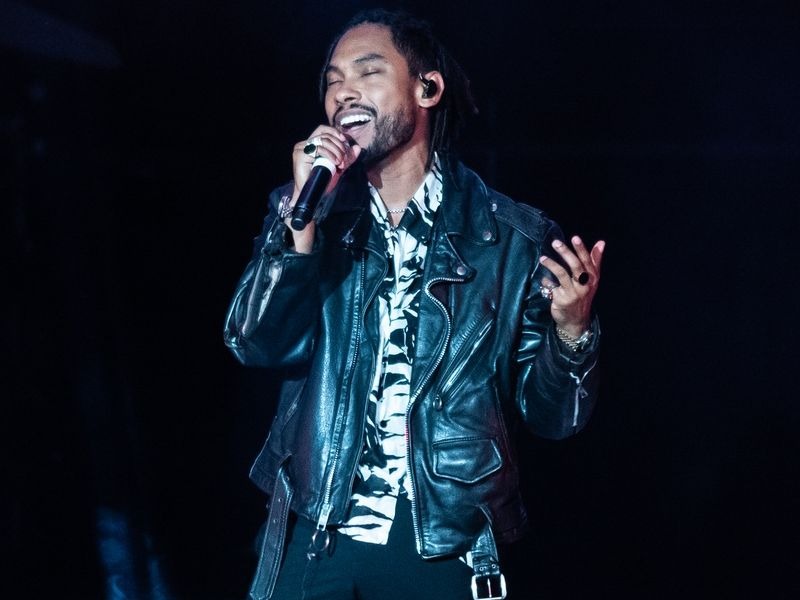 Miguel’s Wife Files For A Divorce

Singer Miguel's wife, Nazanin Mandi, has filed for a divorce from the singer after nearly three years of marriage.

According to TMZ on Tuesday (October 4th), Mandi cited the reason for the legal separation as irreconcilable differences, noting that a prenup was signed and assets will be divided.

It's unclear, however, when the two actually split because the date of separation is TBD.

Nazanin and Miguel, who were high school sweethearts, got engaged in 2016 and announced a separation last September.