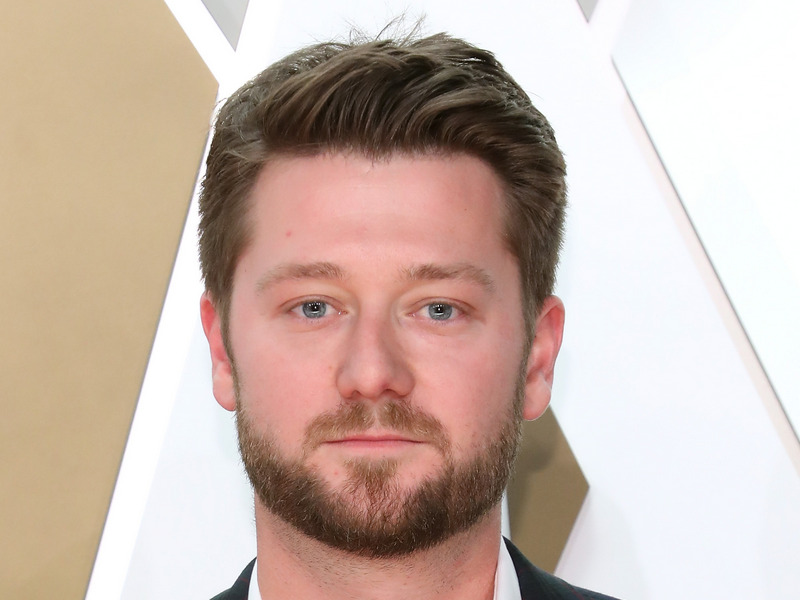 Following his sold out show in Nashville this week, Adam Doleac announced his headlining tour and has named it after his album, Barstool Whiskey Wonderland. The new release features 18 songs, in which Adam wrote 17 of them.

With Alana Springsteen as opening act, the tour will stop in 27 cities, beginning with Dallas, Texas on Feb. 9.